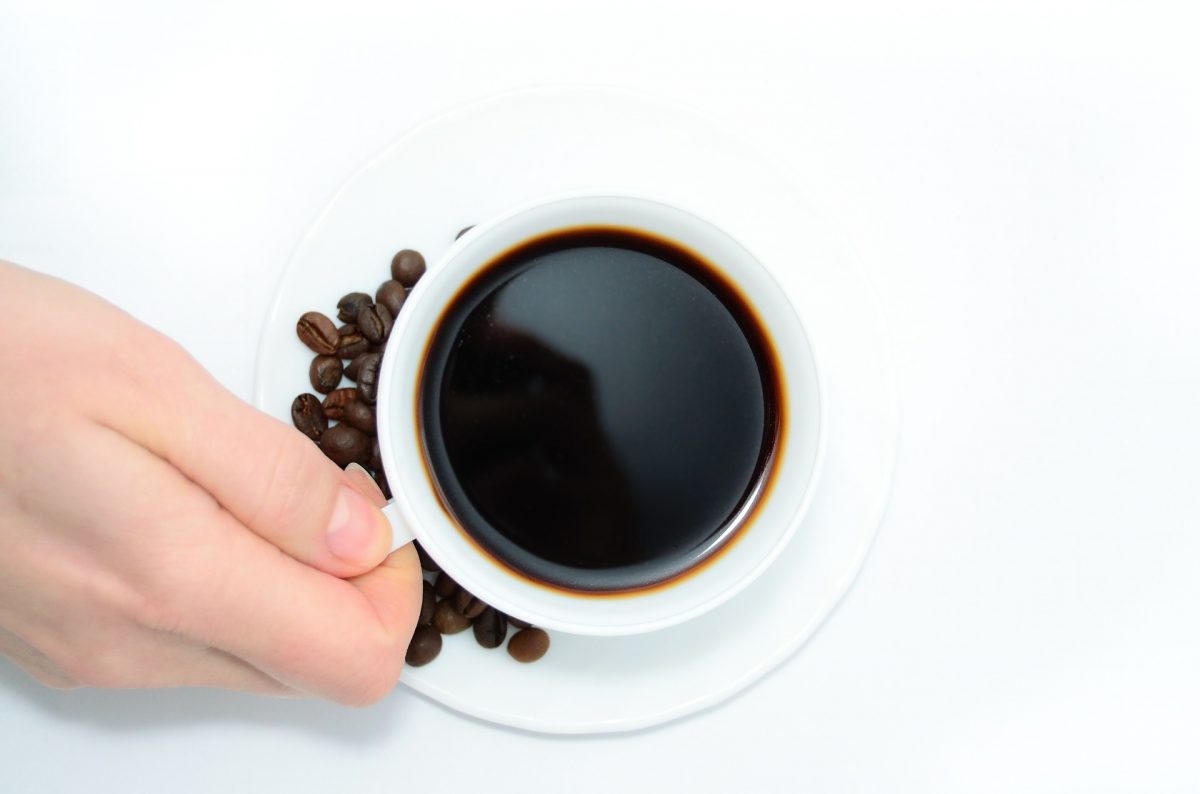 Being used by millions of people all over the world every day, coffee is favorite (and often necessary) drink for many. Consequently, its psychoactive substance caffeine is considered to be the world’s most widely used stimulants. What differentiates caffeine from the rest of the similar psychoactive drugs, is the fact that it is legal, affordable and socially acceptable to consume it.

Caffeine changes the brain’s chemistry. By chemically resembling adenosine, which is a byproduct of brain activity that piles up during the day and makes us feel tired, caffeine is able to bind to adenosine receptors in the brain and reverse its effects, making us feel alert and energetic. It also appears to stimulate a number of neurotransmitters related to mood control (such as dopamine and serotonin), which may result in feelings of euphoria and well-being.

Consumption of caffeine has been linked to boosting cognitive performance, shorter reaction time and prolonged attention span (vigilance). It is also believed to help consolidate learning, as well as to reduce the risk of cognitive decline and memory disorders. When it comes to mental health, in number of studies caffeine has been associated with the ability to decrease depression as well as suicide risk.

Recently, there has been a growing number of studies suggesting that the combination of coffee and a nap (“coffee nap”) is the most efficient way to refresh and get re-energized. The idea is that once you feel tired during the day, you drink a cup of coffee, and take a 20 minute nap straight after. Since it takes approximately 20 minutes for caffeine to kick in, this way you will get the best of both worlds- while napping, adenosine levels will naturally decrease causing you to feel less tired; on top of that, once you wake up the caffeine effects should start, and you will be feeling better and more alert rather than if you took either just a nap or coffee.

Nataša Nikolić is a student  from Serbia, currently completing her Master’s degree in Clinical Psychology at the University of Novi Sad.  Her main goal would be to combine two of her major passions – psychology and art/design. She is participating in a summer internship programme at Willingness.com.mt.