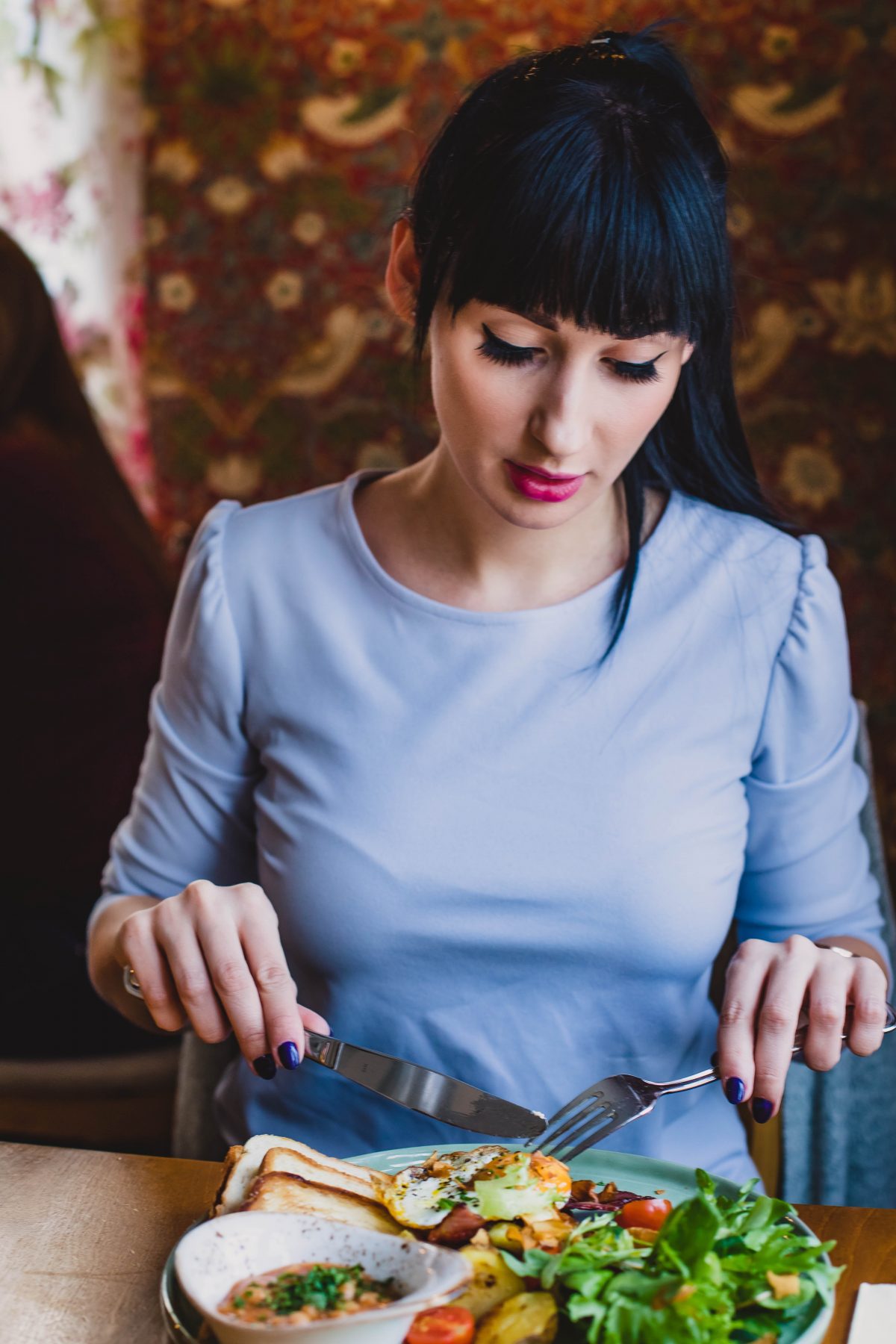 A couple of years ago I watched a movie clip about a cow and her calf. The calf had just been born and someone working on this dairy farm, grabbed the calf from its ankle and dragged it away from the mother. The cow followed her offspring, sniffing at it and calling out in sounds which I interpreted as sad and confused tones. The cow’s placenta was still dangling from her uterus as the man clanged the gate shut between her and her calf.

This video caused such sadness in me, especially since it tapped into my feelings of motherhood and loss. I read more about dairy farms and cows and learned that cows are very emotional and social animals  that form attachments with others of their kind. I also came across some articles quoting research, one of which stated that “cows and other so-called ‘food animals’ not only see family members, friends, and others being killed for food, they also smell and hear what’s happening. It’s also known that the presence of other cows can buffer the stress that cows feel on their way to market. This is called ‘social buffering’ and has been demonstrated in other nonhumans.” (Bekoff M. 2017)

After researching more on the way that animals are reared on farms, I decided to reduce my intake of animal related products. For me the ideal would be to follow a vegan diet based on the conviction that ethically, animals should be treated with more consideration.

Although these are very personal choices, many people voice their opinion and apparent disagreement. On more than one occasion I have been in situations where people tried to trick me into eating food containing meat, I have been berated and criticised and challenged even with regard to the food choices I offer as a mother, and on many instances my actions were described as futile.

The reason I am mentioning these experiences, is not primarily to ‘convert’ people, but to challenge the widespread occurrence of people immediately resisting and belittling anything that challenges the norm and the status quo. In a research paper by McDonald B. et al (1999) the term socio-cultural distortions are used to describe the way that a number of cultural beliefs and norms, have the power to excuse and make injustices and inequalities acceptable. In this way the status quo is promoted and anyone questioning it is viewed in a negative light. This happens because any structure in power may feel threatened and as a result it makes it very easy for people to deny having any responsibility saves them the time and energy from having to reflect on practices and making a personal and moral choice.

Unfortunately, these distortions happen in many different areas of life such as political affiliations, issues related to feminism, morality, environmental concerns, religious and ethical debates. Unless people become aware of these distortions and the impact they have on their choices and actions, it is very difficult to be able to discuss and review many important matters which will challenge the status quo.

McDonald, B. Cervero, R.M. and Courenay B.C. (1999) An Ecological Perspective of Power in Transformational Learning: A Case Study of Ethical Vegans. Journal of Adult Education. Quarterly, Vol. 50 No. 1, November 1999 5-23