“You Need to Calm Down” 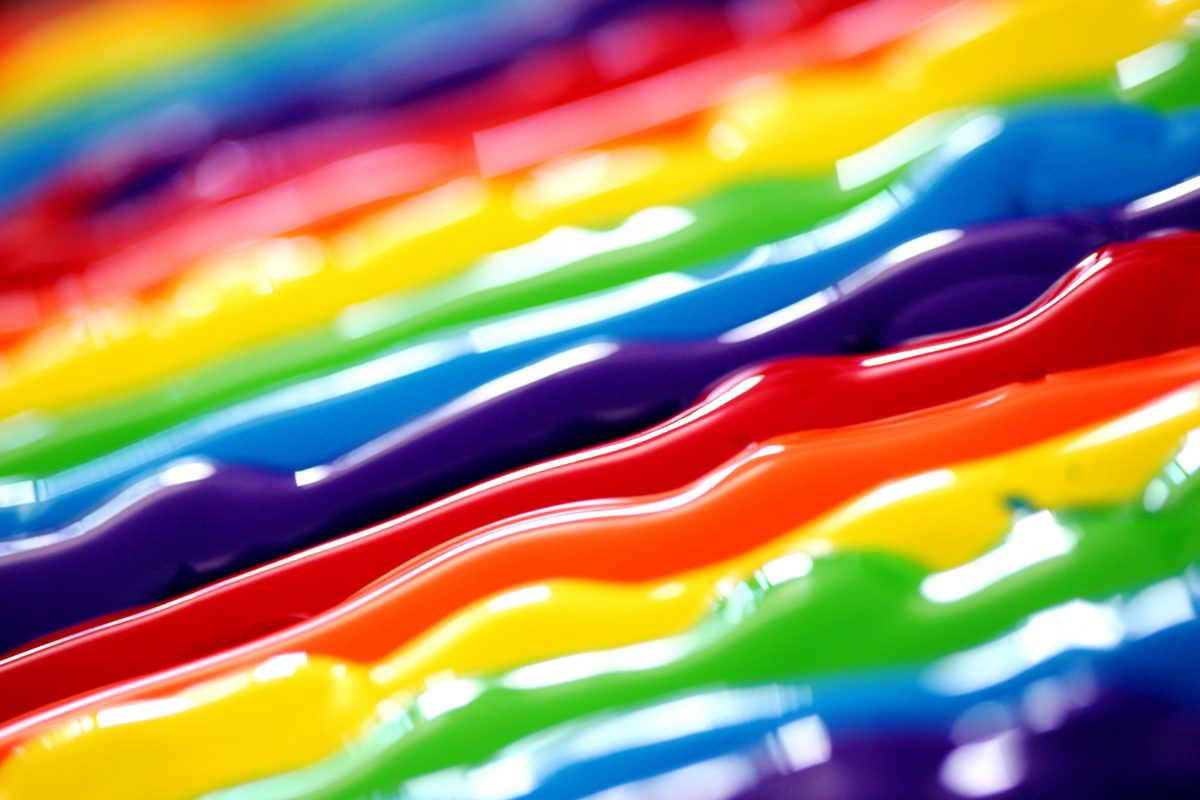 “You are somebody that we don’t know
But you’re comin’ at my friends like a missile
Why are you mad?
When you could be GLAAD? (You could be GLAAD)
Sunshine on the street at the parade
But you would rather be in the dark age
Just makin’ that sign must’ve taken all night”

I heard the new song by Taylor Swift, You Need to Calm Down, which I found very thought inducing. The music is very catchy and light, the video is overly dramatic and colourful in is its visual representation of hate towards LGBTIQ (Lesbian, Gay, Bisexual, Transgender, Intersex and Questioning) individuals. The song was released by Ms Swift to address trolling and hate issues towards the LGBTIQ community. The lyrics explore the concepts that even though self-expression needs to be respected by everyone, there is a limit when this becomes hate speech. In my opinion the phrase she uses “’Cause shade never made anybody less gay” is very powerful since it is important for any individual to realise their own self-worth irrespective of the criticism, stigma and judgements they may receive from society and the people around them.

In my opinion, the video portrays extremes and stereotypes. Not every person who is judgemental towards individuals of the LGBTIQ community is ignorant and a poor fellow, as depicted in the video. There are many well educated individuals who can be quite influential in society and express their own judgments and hate. Thankfully in Malta we are very aware of these issues and at a constitutional level have addressed them by implementing a bill in order to protect individuals from any discrimination based on sexual orientation and gender identity. The Gender Identity, Gender Expression and Sex Characteristics Act gives all Maltese citizens the right to live freely and peacefully  according to their gender identity, to be treated and identified according to their gender and to have the right to change their gender on official documents.

In addition, I don’t believe that all individuals who form part of the LGBTIQ community are extreme in their expression of their sexuality, similar to what the video presents through the excessive use of colourful clothing, glitters and shiny outfits. This made me question the stereotypes that the video may be promoting and whether these messages may be offensive to some. On many occasions it may be easy to put people and their gender into ‘boxes’ and treat them in accordance to what is expected according to these specific boxes. Generalising is never healthy in various situations since it excludes the possibility of whatever is not general.

The most positive aspect of this music video is the fact that Swift makes reference to GLAAD which is an organisation in the USA which has been working for a number of years on the promotion of equality and acceptance of the LGBTIQ community.

“GLAAD rewrites the script for LGBTQ acceptance. As a dynamic media force, GLAAD tackles tough issues to shape the narrative and provoke dialogue that leads to cultural change.” (https://www.glaad.org/)

In Malta the MGRM is the organisation which works towards achieving equality for the LGBTIQ community and they aim towards:

“a society that enables people to live openly and fully without fear of discrimination based on one’s sexual orientation, gender identity, gender expression or sex characteristics.” (http://maltagayrights.org/)