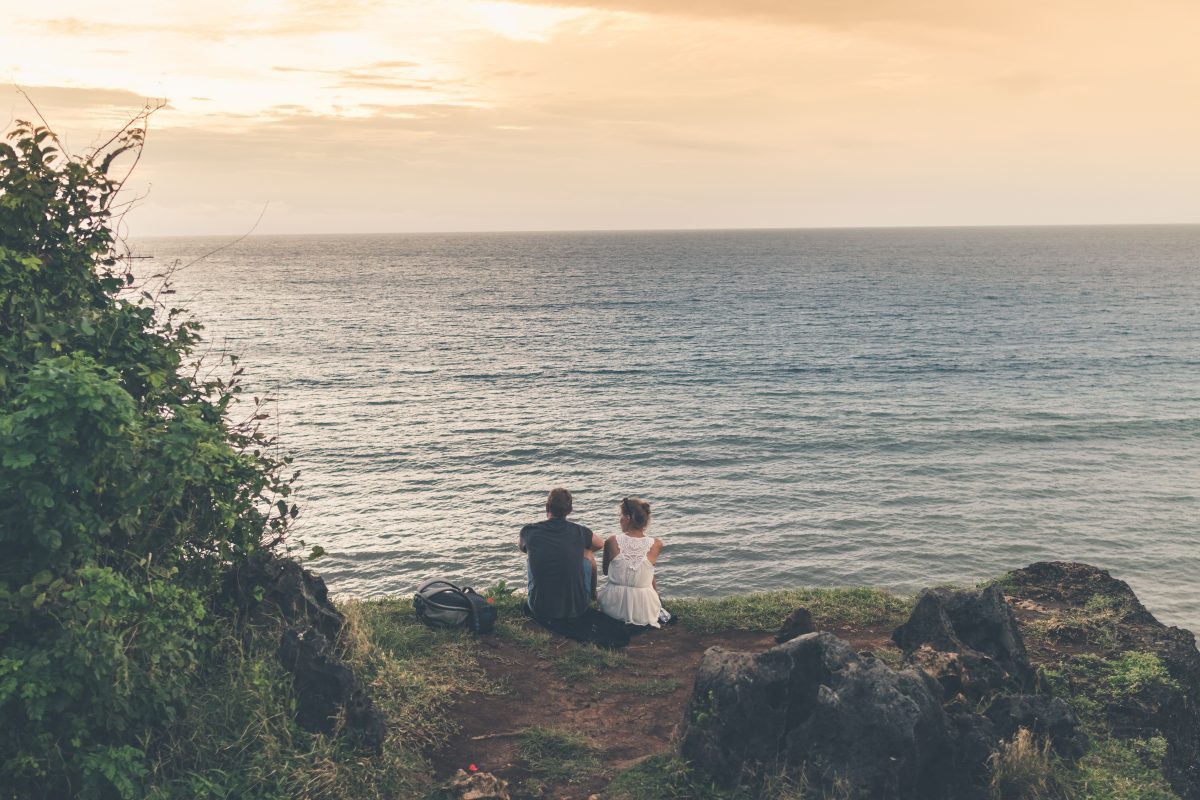 In Ancient Greece philosopher called Aristophanes described love as looking for your missing half. According to him, gods, guided by anger, separated man into two parts. Since then, each person spends life looking for their missing half. This myth had influenced our culture to this point, that some of us still believe that there is only one person in this world that can make them happy.

But is this assumption true? Let’s think about it! Psychologists distinguish two main theories of relationships, presented by Western society: soulmate theory and work-it-out theory. The first one is based on the belief that destiny, God, karma or whatever you want to call it, matches people in perfect couples and our role is to find our soulmate. Whereas the second theory results from assumption, that there are multiple ways of being happy, hence there are multiple people who can fulfil our need to love and be loved.

There is no way to prove that one of the theories is better than the other one. However, some studies give us evidence, that a strong belief in soulmate theory combined with weak belief in work-it-out theory might be harmful. Why is that? Believing in soulmates puts a person in a position, where they think of life as guided by some higher power. In other words, meeting a soulmate is a gift, that should be appreciated and accepted. A study has shown, that people in long term relationships, who represent strong belief in soulmates theory and weak work-it-out theory, are more likely to experience intimate partner violence. If someone is a perfect gift from the universe, there is no place for criticism or uncertainty. Once the person commits themselves to their soulmate, they should stand by their side regardless of the consequences.

Moreover, true love does not have to mean that we accept a person completely, as being in love should mean growing together. Relationship should help both people grow and become a better person. That is why work-it-out theory seems more logical. Instead of believing that you are a perfect match, it helps to grow to mutual love and respect. Some may say that work-it-out theory kills true romance and the real sparkle that soulmate theorists seek, when the truth is it just helps you understand each other and be a better support.

On the other hand, work-it-out theory may lead to assumptions that we can change the other person. Of course, there is no way to sculpture them into who we want them to be. Everybody has some disadvantages and we have to accept, that we cannot change our partner, as long as they do not want to change.

All in all, there is no one right way to talk about finding love. Both soulmates theory and work-it out theory have their strengths and weaknesses. We should try to find balance between those two: being romantic and realistic, looking for perfection and understanding that no one is perfect.

Magda Domańska is a master’s-degree student at the University of Warsaw, Poland. She is interested in educational psychology and family therapy. She is participating in a summer internship programme at Willingness.com.mt.