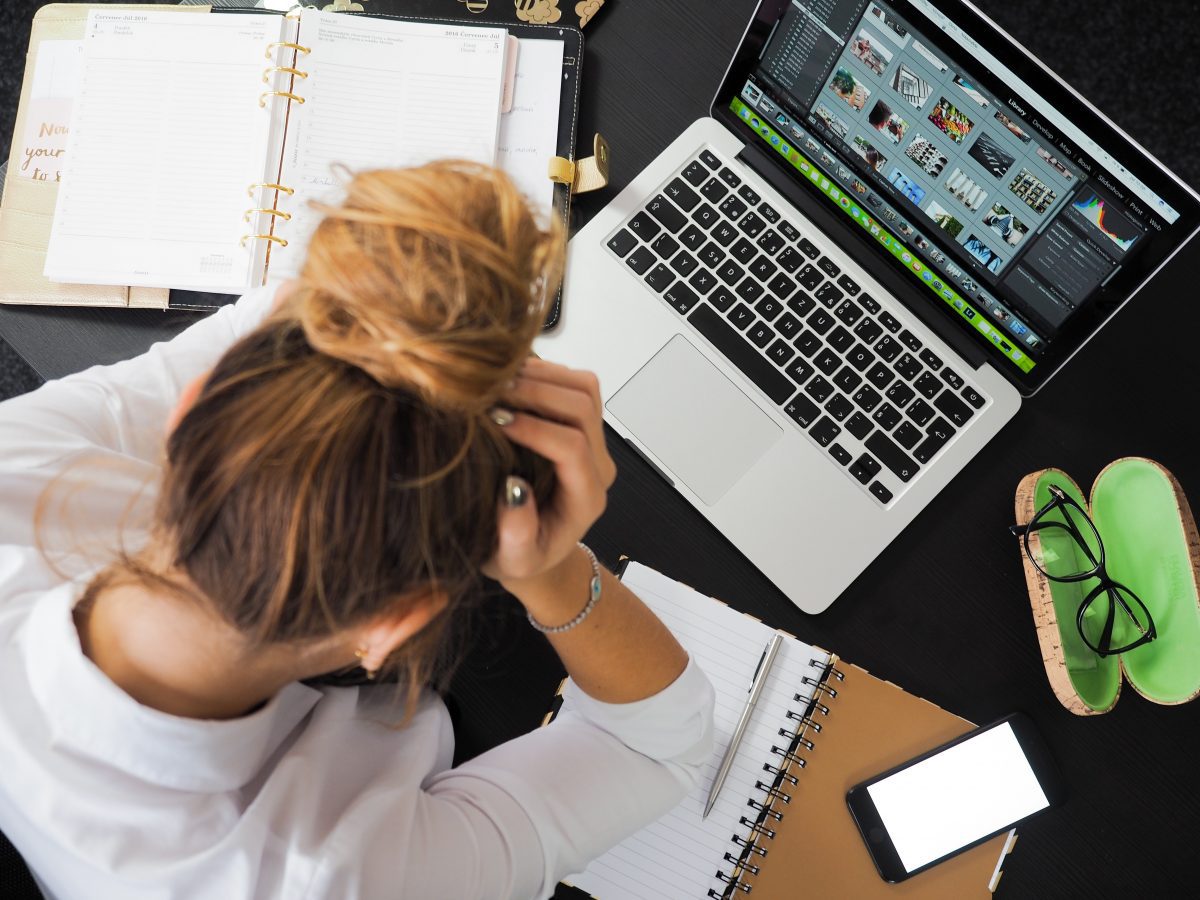 Stress is a part of everyday life and, to some extent, helpful in achieving optimal performance, mastering work and family life, and increasing physical and mental activity. In an acute stress situation, such as before an exam, a job interview or a presentation, stress hormones are produced in the brain that reach all organs via the hypothalamus and pituitary gland. The organism responds with the provision of energy reserves, a temporary activation of the immune system and the release of various hormones such as epinephrine, norepinephrine and cortisol. In addition, the blood sugar level rises in the short term and provides a temporary stimulating effect. When the body is exposed to acute stress every now and then, it has a positive effect on health. Such stress situations usually last only a few minutes to hours and are a normal response to mental or physical challenges. However, if the organism does not have the opportunity to recover extensively during periods of stress relief between acute stress situations, the organism will become permanently stressed.

Chronical stress means that the body is in constant alert, which has a negative long-term effect on hormone metabolism and promotes the development of different diseases. A permanent stress load causes the above-described reactions in the body to run uninterrupted. Constant action of cortisol not only increases insulin secretion but also reduces blood flow to all organs, increases blood pressure over the long term, and inhibits cellular immune responses. In addition, high cortisol level promotes tumour formation and is therefore associated with cancer.

Chronical stress has many causes, which can be both professional and private. Particularly at risk are people who are exposed to a high-performance pressure on the job which they try to meet through long working hours, often claiming their free time. The constant feeling of having to work leads to the fact that those affected do not allow themselves to consciously recover. Patients try to compensate for the psychological burden of occupational needs with even more work and effort. This creates a vicious circle that can be broken only with difficulty and by deliberately set measures.

To compensate for the long-term mental stress, many sufferers resort to measures that continue to harm the health and, in most cases, increase the emotional and physical symptoms. Chronic stress is considered one of the major factors in alcoholism, drug and drug abuse, and heavy smoking, both in adolescents and adults. Many sufferers of every age group react to the constant stress with excessive consumption of sweets and fatty foods. Deficiency or malnutrition, overweight, obesity and the resulting lack of exercise are widespread consequences of chronic stress. Occupational chronic stress is the main cause of sleep disorders and lack of sleep, which in turn favour the emergence of different clinical pictures. Due to the constant excess of the stress hormone cortisol, the secretion of its antagonists’ melatonin and serotonin is negatively affected. Due to the lack of these hormones, the sleep-wake cycle is disturbed, and the deep sleep phases are shortened, which is why permanently stressed people wake up several times during the night and then find it difficult to find their way back to sleep. Many people who suffer from long-term stress, also noted concentration weaknesses. These symptoms lead to significant drops in self-esteem and endanger the private as well as the professional life. Depression, anxiety, panic attacks and listlessness are often the consequences of such problems.