My Kid just won’t go to sleep. Getting on top of the bedtime routine 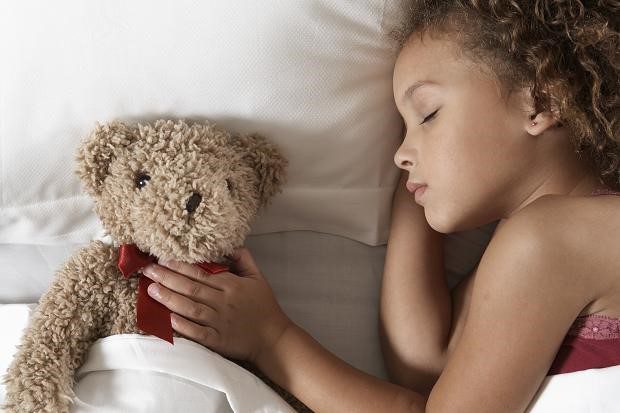 Routine number 2! In my last blog I gave you my take on the morning routine, which is obviously very important. Equally as important is this routine – the bedtime routine. This blog is not about the sleeping needs for children. I am sure that most interested parents have read articles on the importance of sleep. Much rather, I would like this blog to focus on the routine to follow before going to sleep. As in my previous blog, this part follows the same idea; that you can do this in many different ways. Just find the activity that suits you and your children the most. The activity is secondary to me. I find the process behind it more relevant.

Going to sleep is a time of unwinding. It is a time to recollect oneself and tame the pace of the day. The bed time routine, or before-bed routine, is like to concluding paragraph in a text, where the person regroups, calms down and brings the day to an end. Most children do not understand this. If it were up to them, kids would play until they sleep. But this is hardly advisable.

This is a time where the adult must direct the play. Usually free play is great, but on some occasions it is fine to be the boss in the play. Choose activities which are calmer and more soothing. It is important to go for activities which do not require movement because we do not want to engage the child’s exuberance now. Make the routine as permanent as possible, meaning that each step is followed almost religiously on a daily basis. An example might be, getting washed after dinner, dress your pyjamas, watch your favourite television series, go to bed and read a story. Repetition will inevitably set a process in motion in your child’s brain which will help him to sleep. This is much like Pavlov’s conditioning exercises where the dogs began to salivate when they heard the bell; all because the bell rang for sufficient times when the food came for them to expect food. It is similar in this case. Following the same routine will trigger the “I-am-going-to-sleep” mindset in your child. Some children will resist this. But you should remain calm and your voice should manifest the same goal you are trying to achieve; calmness. Becoming agitated will inevitably trigger a counter agitation in your child, throwing you off course from what you want to achieve. So remain contained and be as soothing as you can! (I know that sometimes this may be easier said than done).