The Difference Between Introverts and Extroverts 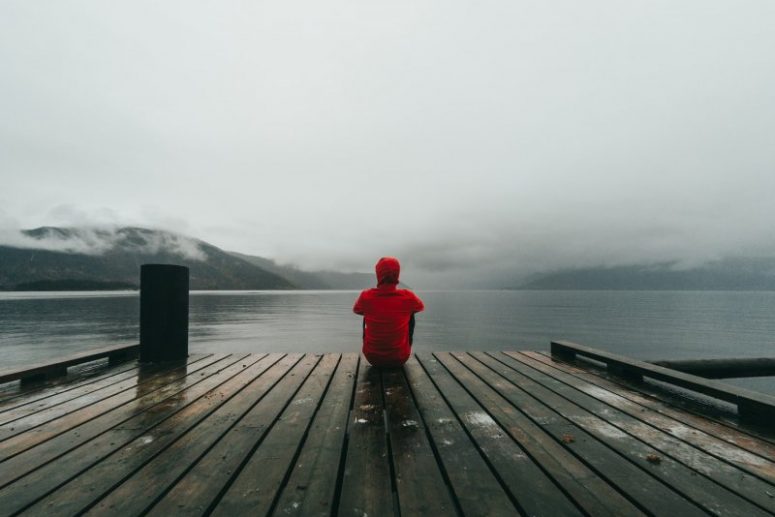 Where did these personality traits come from?

The trait of extraversion revolves around the concepts of sociability, excitability, emotional expressiveness, talkativeness and assertiveness (Cherry, 2021).

Extroverts are individuals who rate themselves high in extraversion. These people tend to figuratively charge themselves in social situations and are motivated to engage in social interaction. They find no difficulty in meeting new people and start conversations; they enjoy having the attention but also tend to speak without thinking (Cherry, 2021).

Introverts are the social opposite. The rate themselves low in extraversion. These people tend to figuratively charge themselves in isolation. They tend to be more reserved and have a limited social circle. They prefer not being the centre of attention and feel easily exhausted after engaging in social interactions with people (Cherry, 2021).

There are people who rate themselves in the middle between extroversion and introversion, these people are called ambiverts. Ambiverts share some qualities both from the introverted and extroverted side of personality traits. They are able to regulate according to the situation they are exposed to and find it easier to establish a balance (Goldman, 2018).

Despite being an introvert, extrovert or possibly an ambivert, everyone needs to have a level of social interaction with others and also time alone to reflect and think. Establishing a balance doesn’t necessarily mean having equal levels of time with people and with yourself. Different versions of a balance exist according to the needs of the person.

Lyon Vella is a Psychology graduate at the University of Malta and a Volunteer within Willingness Team.

Goldman, R. (2018, November 6). 5 Signs That You May Be an Ambivert. Healthline. Retreived from: https://www.healthline.com/health/health-ambivert.