We can’t agree on a parenting style 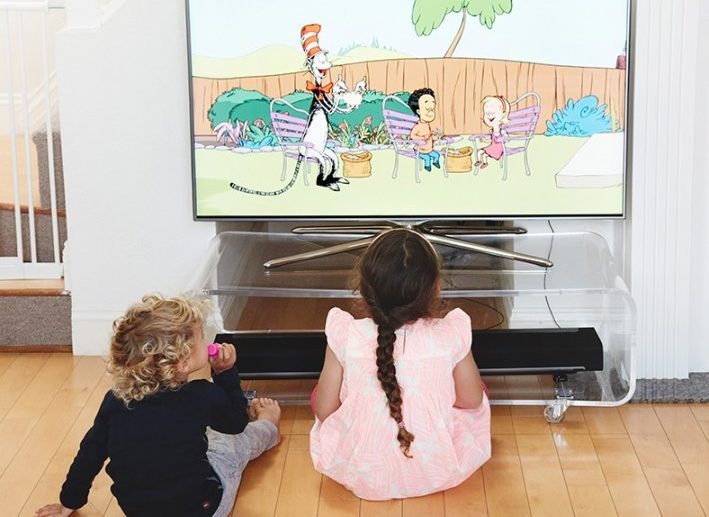 When two become parents, it’s a bundle of joy but we all know that the role of becoming a parent comes with its challenges as well. First of all, kids are not all the same and though kids would still be young they tend to test our limits and our tempers.

Sometimes, couples do not agree on a parenting style and this brings about issues between the couple and also changes the dynamics of the family. When parenting, first and foremost, the couple need to set some ground rules and abide to them. For the parent who spends most of the time with the kids, this might be stressful and even tiring. For example; let’s say a mother returns home from work, picks up the kids and returns home to do the house chores. Sometimes, the mother is so caught up with the house work that leaves the kids playing for long hours just to rest her mind that whilst she’s doing the house chores, the kids are playing and are occupied. Then, the father returns home and when he tries to convince the kids to switch off the console/tablet or to put the toys aside, the children throw a tantrum and refuse to do so, since mummy let them play all the time (I am not generalising but I chose the mother, for this example). Here, the couple are in conflict and are not agreeing on how to parent their children so the kids get the message that with mummy we can do what we want but when daddy is around we have to obey. This style of parenting makes the kid confused as well as they might ask; ‘which are the real rules?’

By means of this, the parent who is leaving the kids doing what they want, s/he is losing power and when the latter tries to show some strictness, the children will not obey until the other parent is around. When not agreeing on the parenting style another issue arises, the couple start to argue amongst them and this might cause couple or relationship issues such as; feelings of resentment or even separation, if not resolved. If the couple agrees on a set of ground rules of how to parent their children, no party is caught between the kids and his/her partner. Another example which is very common is this; ‘I will tell your father that you did not obey, when he’s back from work’. This makes the mother powerless in the household and as time goes by, she becomes even more powerless. Children may use this on their advantage and learn to manipulate things. Furthermore, this method brings about issues between the child and his/her other parent who is trying to abide to the rules.

The following are some tips to manage different parenting styles:

Reference:
Rebecca Eanes (2016). ‘Getting Parents on the same page’. The Gottman Institute: A research-based approach to relationships. June, 3, 2016. Available at https://www.gottman.com/blog/getting-parents-on-the-same-page retrieved on 25th February, 2021.