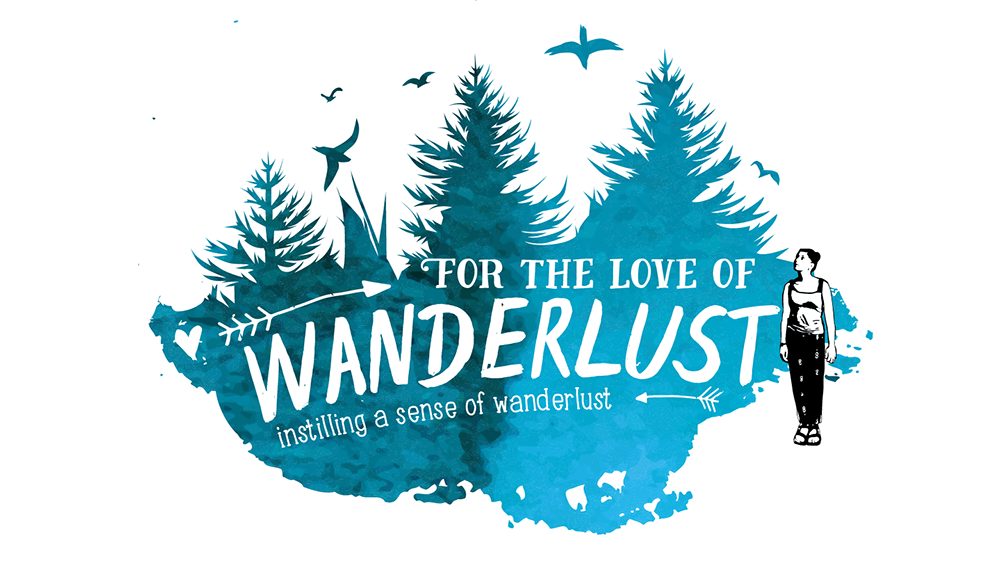 In a study that examined how travel influenced personality development in a sample of German college students, Zimmermann and Neyer (2013) found that the students who traveled tended to show an increase in openness, agreeableness, and emotional stability compared to students who did not travel. These changes in personality were attributed to the changes in people’s social networks when traveling. So staying in hostels to save money can have a positive impact on your social well-being and personality development.

Psychologists and neuroscientists have also found that traveling can increase your creativity. Crane (2015) explains that creativity is related to neuroplasticity, meaning how the brain is wired. Because neural pathways are influenced by our environment, people who travel experience a spark of different synapses in their brain due to their exposure to new sights, smells, sounds, tastes, languages, and sensations. This causes the brain to re-energize. So you could say that travel is a great way to reignite your mind.

Needless to say, everything has its positive and negative aspects. If you’re travelling to get away from your reality, this is merely a way of prolonging the inevitable. On the other hand, travel can also be used to strengthen your mind, and to give you a better standard of living. So work on the challenges facing you in your reality, and book a flight to explore a new culture as a reward!