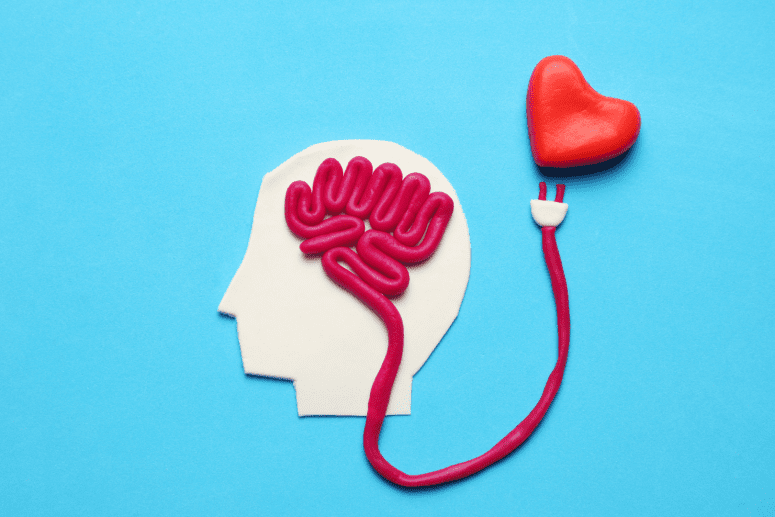 Sex, eating and sleeping are seen as the most basic drives in humans. When those are  not functioning, it can impact the quality of life immensely. Sexual behaviour is, against  common belief, a complex intermix between biology and psychology, as Dr Goldstein  fittingly said, “Sex is complicated”. Even a seemingly simple biological mechanism, like  an erection, is caused by a complex interaction between the central and peripheral  nerve systems, altered by several psychological factors, and influenced by several other factors. People frequently assume that sex is a physical act, but in reality, our brain, mind,  emotions and thoughts play a significant role as well. Understanding the impact we have  on our sexual experience as individuals is crucial in understanding our sexual  dysfunctions.

How is my mind influencing my bodily reactions?

Life is stressful. Sometimes it’s difficult to concentrate or relax enough to have sex  because we’re so caught up in our daily routines and the frantic pace of life. Your mind  may be completely occupied with all of your tasks or worries about your life, which  prevents you from really enjoying or engaging in sexual experiences.

Do you worry about fulfilling your partner’s wishes during sex? Worry, concerns, or  negative self-talk about your performance can lead to a self-fulfilling prophecy and  distract you from sexual stimuli. This could make the body react with the exact opposite  reaction you would want it to and lead to an erection, ejaculation, orgasm, and pain  problems.

Symptoms of depression can also influence sexual performance. It’s possible that you’ll  feel less sexually motivated and less inclined to fantasise about having sex or are having

trouble reaching orgasm. Furthermore, a major depressive episode is typically linked to  a decrease in libido. In males, the likelihood of erectile dysfunction with severe  depression may reach 90%.

4. Substance use and lifestyle

It has also been established that substances like nicotine, cannabis and alcohol are  decreasing sexual pleasure and the ability to perform. Furthermore, a poor diet or  physical inactivity can have the same effects.

5. Problems in the relationship

Instability, fights, lack of interest, pressure and abuse can hinder an emotional  connection with the partner and lead to discomfort when having sex. Research also finds  that relationship problems are the leading cause of erectile dysfunction.

Poor perception towards oneself, a lack of confidence or a negative body image can  impact the ability to perform sexually.

Pornography can lead to unrealistic expectations about sex and sex partners. When the  brain becomes trained to the stimulus a need can arise of only being able to stimulate  oneself to those expectations. This is seen so frequent; that it has its name:  pornography-induced erectile dysfunction (PIED).

Often when engaging in sexual experiences our bodies don’t function as we want them  to. At times there would be nothing wrong with them per se, but the problem lies in the mind. At some point in our life, we will have a few instances where we don’t  sexually function as we want. However, if the problem is ongoing and distressing to you,  you should seek out professional help.

If you think that you can benefit from  professional support on this issue you can reach out here.

Lisa Zach is an intern at Willingness and currently pursuing her master’s degree in clinical  psychology. As an aspiring therapist, researcher, and educator, she is particularly  interested in action-oriented research, advocacy, and holistic approaches to mental  health.