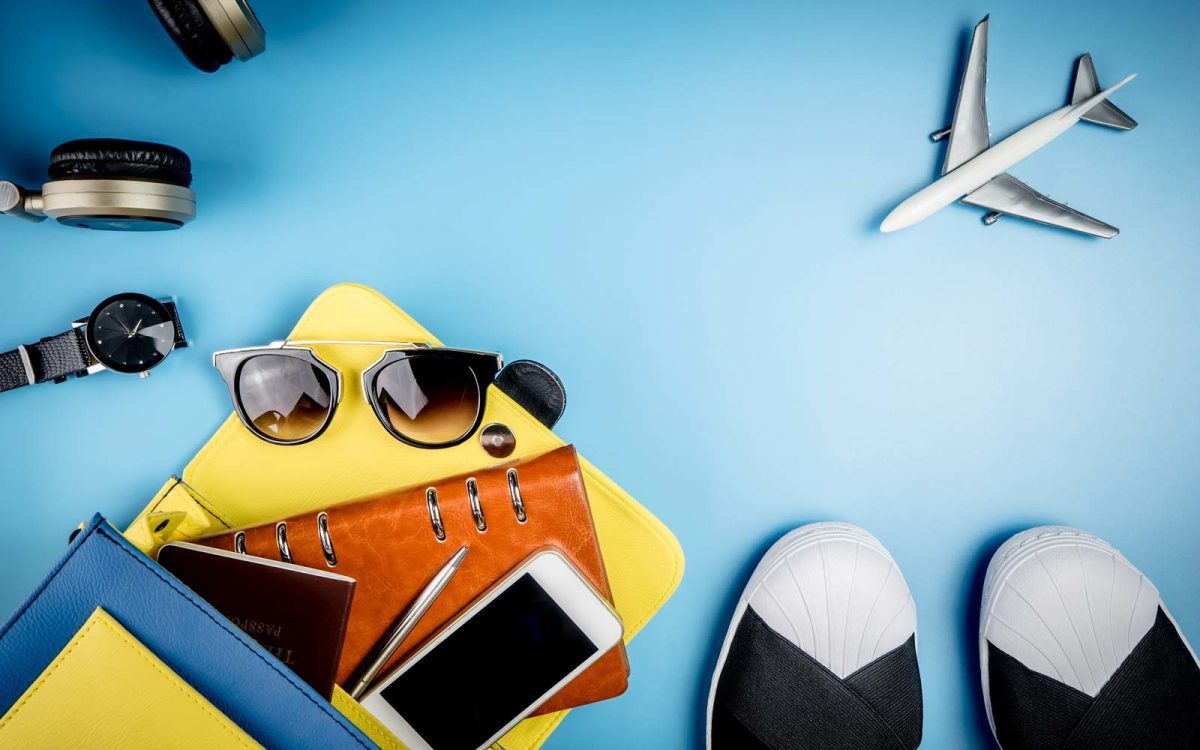 Wanderlust is defined as the strong desire to roam around or travel. This is more commonly seen in people who love to travel. You’ll notice people with wanderlust as those who go on more than two flights in a year, who every time you speak with them are either telling you about the trip they’ve been on recently, or the trip they’re going on soon.

Is wanderlust, healthy? This is frequently questioned by professionals. Pollet (2015), for instance, questions whether a love of traveling is really a sign of fear of commitment. She claims that people with wanderlust tend to focus more on seeing results rather than building long-term relationships. Similarly, Ruiz (2015) argues that people with wanderlust are really just bored. He says, “when looking for clarity of purpose, a journey around the world isn’t what’s needed.” He also adds, “aimlessly traveling around the world is only going to delay you from progressing.”

Despite this, it turns out that wanderlust is quite a natural phenomenon – so much so that researchers have identified a wanderlust gene. This gene is called DRD4-7R and is a derivative of the gene DRD4, which is associated with the dopamine levels in the brain.

Chen, Burton, Greenberger, and Dmitrieva (1999) found that the gene is linked to curiosity and restlessness, while a separate study done by Dobbs (2013) also linked the gene specifically to a passion for travel. According to Dobbs (2013), the mutant form of the DRD4 gene, 7R, results in people who are “more likely to take risks, explore new places, ideas, goods, relationships, drugs, or sexual opportunities.” In other words, people with this gene “generally embrace movement, change, and adventure” (Dobbs, 2013).

So while humans are generally associated with craving stability and settling, this research might point to a more biological craving – that of travel and exploration, something our ancestors had to do in order to ensure their own survival.

We’ve spoken about the arguments against wanderlust, in the next blog we’ll go into the positive aspects of travel.