Understanding why women are choosing not to marry 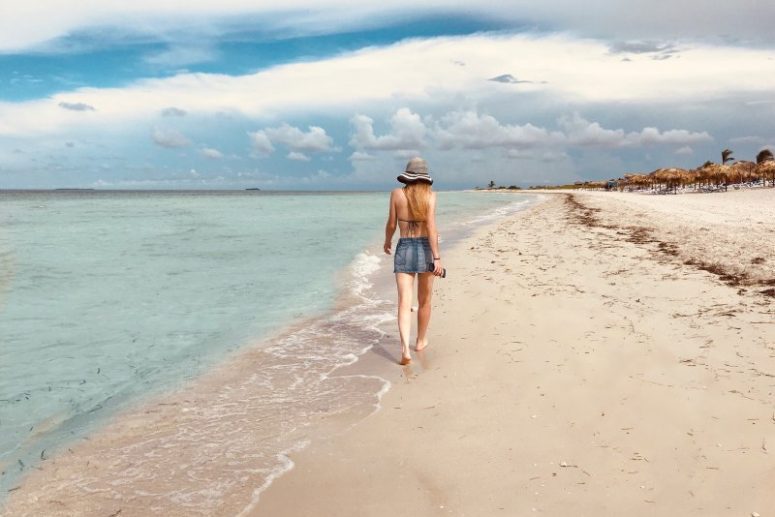 When it comes to relationships, everyone has different expectations. Previously, it was common for people to go down the traditional route of meeting someone, getting married and having a family with them. However, in this day and age, we are witnessing a behavioral shift where people choose to either cohabitate or remain single.

In the past, women had a valid reason why they wanted to lock it down with a man. Men provided things that they needed; They were the breadwinners of the household. Meanwhile, women held the role of completing household chores and raising their children. These were natural tasks which for a long time, no one questioned.

As the female gender began to take an active role in their community, societal roles began to change. Previously, women were denied the right to an education. Thus, they were forced to marry to improve their situation. They followed what was socially acceptable at the time. Nowadays, we are witnessing a change where women no longer want to stay at home and take care of the children. Instead, they want an education, a good profession for themselves and to become successful on their own steam. By doing this, women no longer need men to survive, making marriage a non-necessity. In fact, a majority of millennials (people born between 1981 – 1996) are not married, marking a significant change when compared to previous generations.

Besides the new-found independence and freedom for women, they also no longer need marriage to become mothers. As the stigma of being a single mother continues to decrease, more babies are born solely to single mothers. In fact, thanks to technology, women don’t even need a man if they want to have a child. Such as, in the cases of In Vitro Fertilization or Artificial insemination. Which might be considered as a better option for women who want children without desiring a relationship.

As social political activist Gloria Steinem once said, “We are becoming the men we wanted to marry.” Her argument is valid given the fact that we are no longer the ‘lesser’ gender. We are an equal and strong gender who can take care of ourselves on every level possible. According to research done by the Pew Research Centre, 44% of millennials and 43% of Gen-Xers (people born between 1997 – 2012) believe that marriage is becoming outdated. There isn’t an essential reason to marry when we can have everything, and more, outside of marriage.

By refraining to marry, this doesn’t mean that real love for our partners doesn’t exist. We don’t need a signed paper to ‘prove’ our feelings to our significant other. Simply put, there are a number of reasons why women no longer want to tie the knot. It’s important to keep in mind that when choosing whether or not to get married, there is no right or wrong answer. You have to choose the what is best for you without being influenced by others.

Mandy is a Trainee Gestalt psychotherapist who enjoys working therapeutically with adults on various issues. These include general mental health and wellbeing. She also has experience working with anxiety, victims of domestic violence and eating disorders.