Infants and Toddlers Television: How is this a good idea? 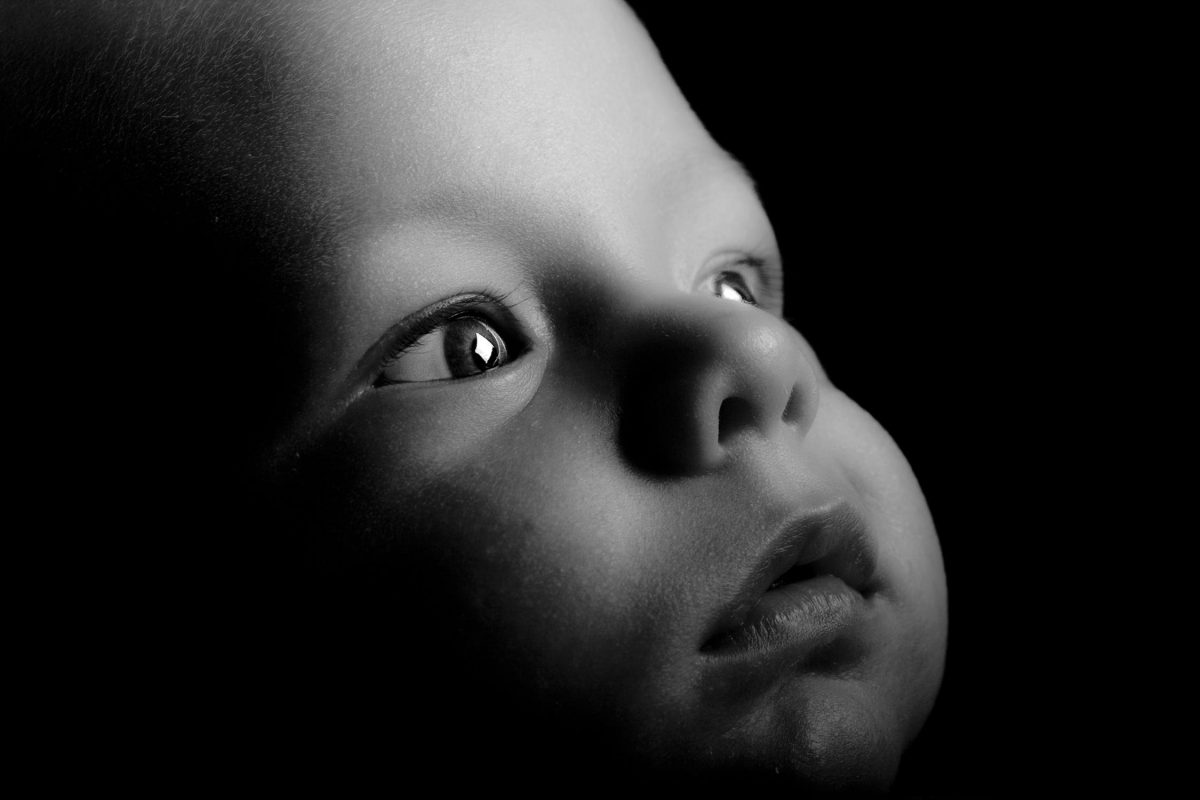 In many households, television plays a role as a part of daily routine, even when we do not attend to it at times. The content and programs vary through the channels and time of the day, and while adult audiences can easily find something to watch, the same cannot be said about the smallest, infants and toddlers. However, is it even recommended to expose such young children to television?

The American Academy of Pediatrics does not encourage allowing children younger than 24 months old to watch television. Research regarding this topic shows inconclusive results, with some programs showing an impact on toddlers development in terms of vocabulary comprehension, language expression, and attention. Mind you, some of these results might be alarming.

In a review of American studies on this topic, most of the findings indicate detrimental effect of television programs on infants and toddlers development of language, cognition and attention. On the other hand, the positive effects were observed at the age of 24 months and older, and were linked to particular programs like Dora the Explorer, Blue’s Clues, Arthur, Clifford, or Dragon Tales.

Another worrying finding concerns so-called background television, which relates to watching and attending to programs not meant for the child’s developmental level. The studies found that having your TV turn on while the child tries to play or engage with parents can be very distracting and significantly reduce the quality of these activities. This finding is important, as it is essential for your child’s development to engage in sufficient and high-quality social interactions and play.

Therefore if you happen to be a parent of an infant or toddler, try to consider these things before putting television on:

Remember that nothing benefits your child as much as real live presentations. Watching a story-like program can have an advantageous effect on language development, but reading your child to bed will work even better and serve as a great bonding time. Nonetheless, if you decide do opt for a television program, using the tips mentioned above will help you choose what could be the best option for your child.

Gosia Cybulska is a Clinical Psychology Master student at Leiden University and an International Intern at Willingness. Besides her extensive love for Psychology manifested by volunteering at various facilities as well as pursuing a second degree, she also strives to learn more about what makes cats such adorable creatures.