When your partner is cheating on you, what hurts most- sex or love? 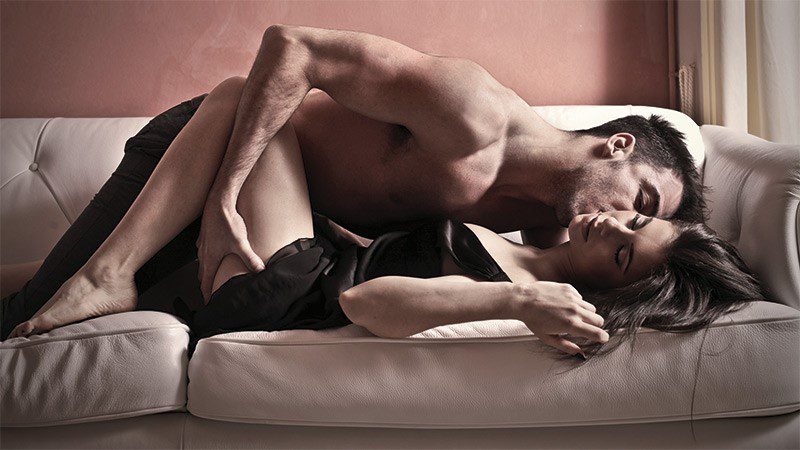 Imagine that your partner was unfaithful to you. Would you be more upset if he/she had sex and had an affair or if he/she had fallen in love with somebody? Some studies have found that the answer to this question depends on your gender. For women, it would be more painful if their partner falls in love with someone else. On the contrary, for men, it is worse if their partner was having sex with someone else.

But why is there a difference? Research suggests natural selection as one possibility. According to this theory, for a man it is important that his genes are being passed on. Therefore, sexual infidelity is a bigger problem than romantic infidelity. From the perspective of a woman, her children possess their genes. So women are more afraid that a man will use his resources to support the child of another woman. That’s why sleeping with another woman is not as bad as falling in love with her.

Another explanation for experiencing different feelings is that there is no practical distinction between romantic and sexual infidelity. Women reason that if a man has feelings for a woman and loves her, he also slept with her. Alternatively, men assume that if a woman has slept with another man, she loves him.

In conclusion, the difference between men and women and how their feel about an affair lies less in the level of offense of their partner´s behaviour – it is more about what they understand by sexual intercourse and love.

– Laura Remmel is a Masters student at the University of the German Armed Forces in Munich, Germany. She completed her Bachelor of Science (B.Sc.) in January 2016. She is interesting in furthering her studies is psychotherapy, PTSD and military psychology. She is participating in a summer internship programme at Willingness.com.mt.