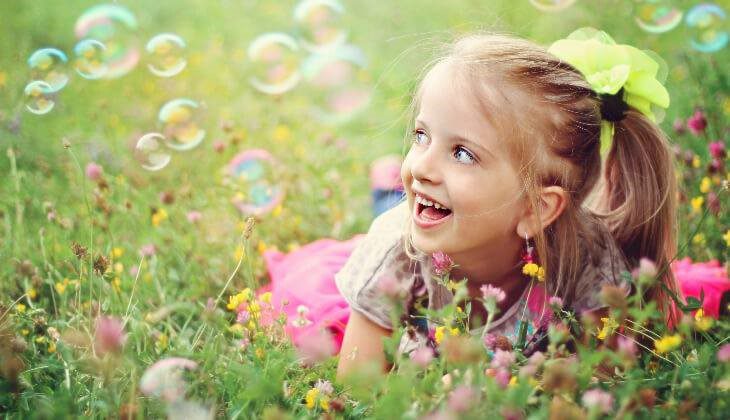 Did you ever feel like you’re the only one who’s different? Then it’s easy to imagine that most kids also feel like that sometimes. And some children feel like that a lot because other kids notice the difference and point it out, often in ways that are hurtful. It makes children feel alienated and they can become lost in an illusion of separateness from others.

So I’m always searching for ways to overcome this awful sense of estrangement from life. I found one in an unexpected source—numbers. In Yoko Ogawa’s touching novel The Housekeeper and the Professor, the math professor presents the housekeeper and her son with a list of all the primary numbers up to one hundred and asks them what they see.

The professor says, “You’re right. Two is the only even prime. It’s the leadoff batter for the infinite team of prime numbers after it.”

“That must be awfully lonely,” the boy says.

“Don’t worry,” says the professor, “if it gets lonely it has lots of company with the other even numbers.”

Driving home after dining out last night I suddenly recalled this passage and remembered all the children I see in my practice. As often is the case, they might be the only kids in a large group who are identifiably, physically different. Like number 2, the only even number amidst a bunch of odd numbers, for a moment they may feel a little lonely. But we reach out to them and help them to find connections—with the children, with the teachers, with those who share the same interests, with the pet lovers, the parents, the young people.

This discovery of unanticipated and unexpected connections needs to become a common story in their life. Borders between ‘them’ and others can sometimes be self-constructed. There have been many times when they have felt like the number 2, as if they are the only ones, with the difference, glaringly, uncomfortably, or even painfully obvious. Even though they know that they belong as much as others, and may even be the leaders, at times they still have felt lonely. In these instances their parents have sometimes asserted their kids’ right to be there, telling others that they are as much a member as they are.

I think that many children are like the boy in the novel and almost always notice the odd man out. They too would feel that 2 was the loneliest number—its difference is striking. But if they use their imagination they can see that there are multiple connections with others. And they can realize that while it might look lonely there, 2 is not helpless, why it’s even the leader of the pack. And “if it gets lonely, 2 can find lots of company.”

So here’s to kids who are extraordinary. Here’s to the ones who wanted stability and instead did something outrageous and audacious with their lives. Here’s to the ones who were afraid. It’s okay. I’m scared too at times. YOU are not lesser children for not being the next Steve Jobs or Mother Theresa. As long as you can hold yourself up to the standard of a moral child with kindness and generosity, you can be proud. Be proud that you are extraordinary. You have the necessary failures or successes that make you special. You are extraordinary. This doesn’t make you any less important.

– Stephanie Bugeja is an educational psychologist. She offers educational assessments. She can be contacted on stephanie@willingness.com.mt.