Why millennials stopped having sex 1/2 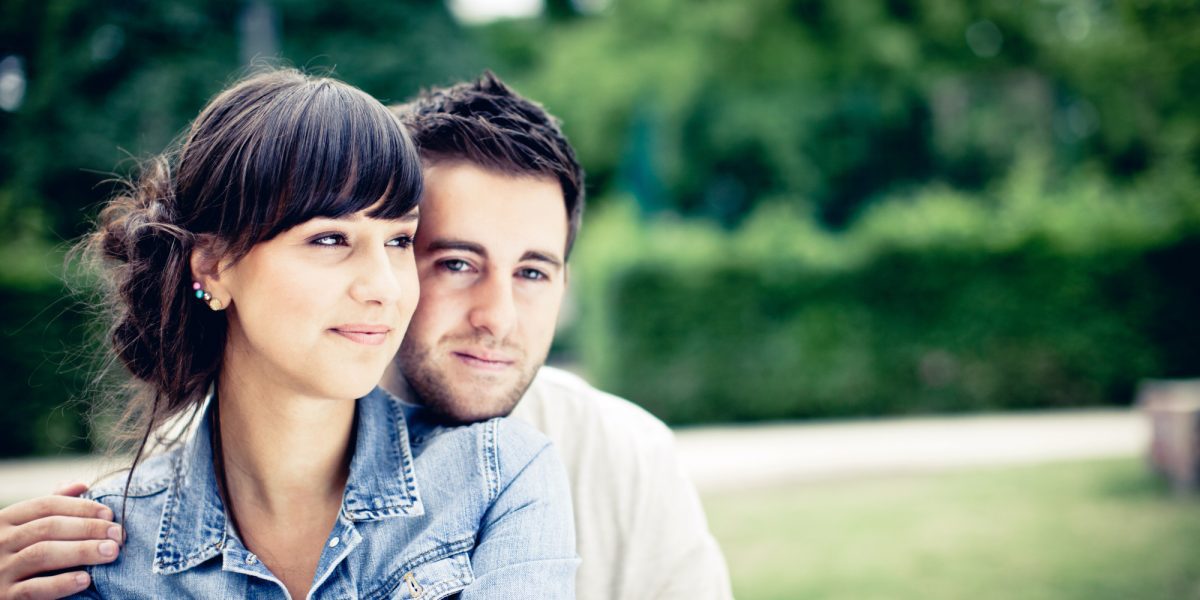 These days popular media often assume that young people belong to the hookup generation. In other words, the majority of people think that Millennials often have casual sexual intercourse like one-night stands, which focus more on physical pleasure without necessarily including emotional bonding, dating or enduring commitment. However, some research showed that this kind of thinking may be mistaken. The General Social Survey presented that Millennials (born 1980-1994) and iGen (born 1995-2012) are less sexually active in teenage years compared to previous generations at the same age. Also the U.S Centers for Disease Control found that percentage of  9th through 12th graders who are virgins increased between 1991 and 2015, from 46 to 59%. Furthermore, Twenge et al. (2016) empirical study showed that Millennials, especially those born in the 1990s, were significantly more likely to have no sexual partners during young adulthood compared to people born in the 1960s. Thus, despite new technology such as Tinder or other dating apps Millennials tend to be less sexually active than Generation X (born 1960-1980) or Baby boomers (born 1943-1960) at the same age. What lies behind changes of sexual activity in teenage years? What are possible reasons of Millennials sexual inactivity? Let’s discuss about it in ‘Why Millennials stopped having sex 2/2’.

Inesa Lelyte is a Bachelor of Psychology student at Vytautas Magnus University in Lithuania. She is interested in the areas of neuropsychology and neuro-cognitive psychology. Inesa is an intern at Willingness.com.mt.