Anger – what is it and why should we talk about it? 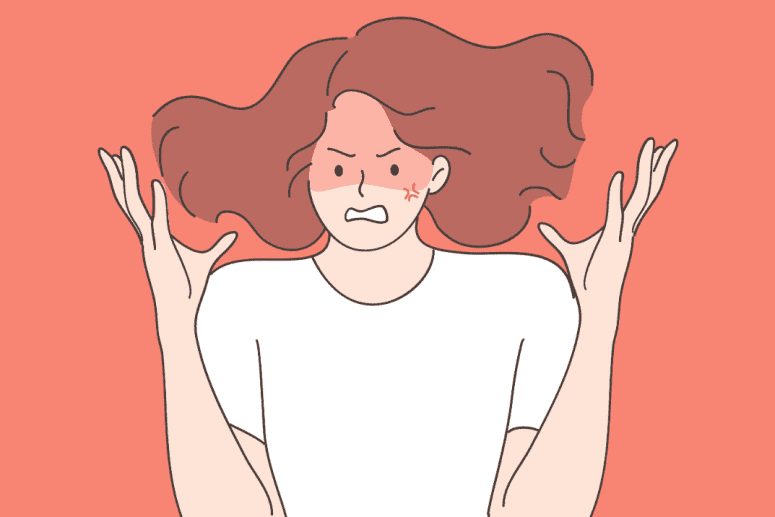 Anger is considered to be one of the five basic human emotions, along with joy, fear, sadness and disgust. According to the Oxford dictionary, anger is a strong feeling of annoyance, displeasure, or hostility. It is a normal human emotion, a natural reaction when you feel that something or someone has done you wrong. It is a complex answer to a perceived threat.  It is also a feeling that, if extreme, can cause a lot of damage to our interpersonal relationships, it can lead to us harming our loved ones, it can destroy relationships or ruin careers.

Are Rage Rooms A Good Idea?

All this obviously leads to negative consequences for our psychological health and emotional wellbeing, but not only that. As recent research suggests, releasing extreme rage is just as damaging to the heart and immune system as keeping it in is. Even without other people around us, kicking and screaming, paying money to go into rage rooms and other forms of anger catharsis can actually do more harm than good. This is a very important finding about this emotion that not many people are aware of – unleashing your rage through aggressive behaviors won’t really help anything, getting it out won’t really help you let go of it.

In fact, it might make things worse, it is kind of like fighting fire in fire – an aggressive reaction to a feeling of anger will not only invoke the other person’s similar reaction, but it will also make room for more anger in ourselves. In order to make it clearer why catharsis does not really work, we could take the example of say depression and anxiety – we would never tell a depressed person to, if they do not feel like doing anything, just stay in bed and wallow.

Anger is an Acid

Similarly, we would never tell a socially anxious person to just keep avoiding all social situations and to reinforce their anxiety until it goes away. Same goes for anger. As Mark Twain famously said: “Anger is an acid that can do more harm to the vessel in which it is stored than to anything on which it is poured. “ The people we lash out on can perhaps get away from us, but we are left with the poison anyway. We now know that smoking, bad diet and lack of exercise are some of the risk factors for developing heart conditions, but so is extreme anger. Sustaining this emotion is associated with high blood pressure, digestive problems, heart disease, stroke…

It might also be worth mentioning the difference between anger and aggression. We all know  there’s a connection between anger and aggression, but anger does not have to be followed by aggression and it most often is not. Namely, anger is primarily an internal response. We know we’re angry, we feel it inside. We can be angry and other people may not know that we are angry. Aggression is the behavior or action taken that is hostile, destructive and/or violent. Most people who become angry do not become aggressive, we just become angry. So anger can be followed by aggression, but most of the time it is not.

Now, as is true for every emotion, anger in itself is not necessarily always destructive, which is why it can be adaptive or maladaptive.  Sometimes justified anger can be good for us, and can motivate us to make changes for the better. So, when it is adaptive, it is a signal that something is wrong and we could consider doing something about it. However, if we or the people around us notice it is excessive, violent or dangerous, and keeping in mind the potential consequences for our well-being, we must look for strategies to cope with it.

But, if repressing is not the answer, and neither is expressing, what is? What could help is learning the skills that would help us understand and navigate through these feelings – such as understanding our needs, breathing exercises, mindfulness and meditation, assertiveness training and so on. However, the ultimate goal isn’t to only manage anger better, but also to strive and have less anger in our everyday lives altogether. More on this in my next blog post on anger titled “Anger management”.