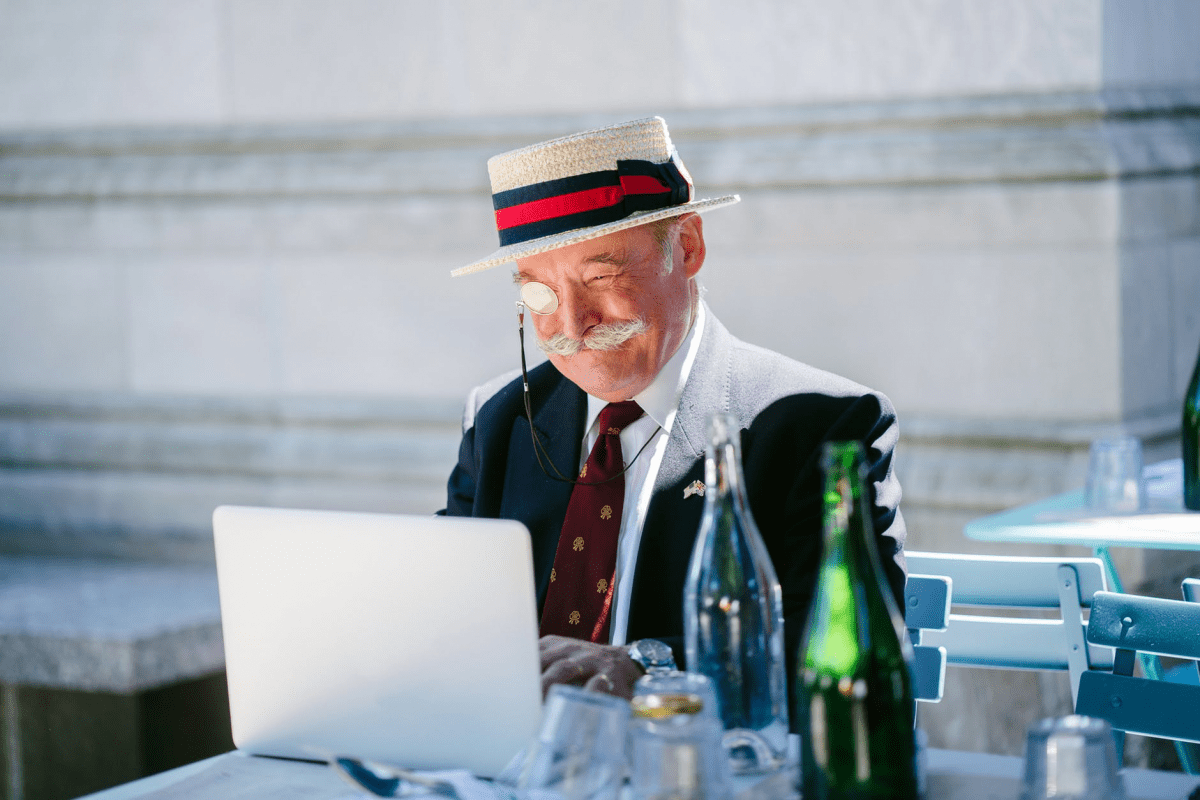 Movember has become an annual event involving the growing of moustaches during the month of November. The advocates of this event state that one must begin the month with a clean shave, ready to grow a moustache during the rest of the month. This gesture aims to raise awareness on men’s health issues including suicide, testicular cancer and prostate cancer. Moreover, this campaign attempts to empower men to lead better, healthier lives.

The Movember movement started back in 2003 in Australia however it has now turned global. The idea of growing a moustache aims to get people talking about men’s health and the stigma around men’s illness which at times effects men in their prime. Cancer, for example, continues to grow as a threat to life as we know it and screening is at times frowned upon. However, research indicates, that knowing the signs and symptoms of cancer can help in early detection and seeking the appropriate medical help. Most of us have touched cancer in our daily lives either through our own experience or that of our loved ones. Awareness and early detection can help us fight this disease head on.

Movember does not only focus on physical health but also on men’s mental health. Mental health is still a very sensitive subject and statistics on men’s mental health and suicide are not very encouraging. According to the American Foundation for suicide prevention, men died by suicide at a rate of 3.54 % higher than women in 2017. In a study carried out in the same year in Malta the results are more alarming with percentages of men dying by suicide up to 80% of the total number studied. Moreover, men are effected by a number of other mental health difficulties including depression, alcohol and drug abuse, and anxiety.

Most men are socialised into thinking that they should be ‘tough enough’ by being able to fix all their problems on their own. They are afraid of showing vulnerability because they are afraid of being labelled as ‘weak’ and ‘not man enough’. Moreover, they might think that they are able to ‘do it alone’ and deny there is a problem at all. There is a stigma associated with men being vulnerable by talking about feelings and emotions. Movember helps to encourage conversations about men’s health including the importance of talking to each other and seeking out for help when in need. Too many seem to be toughing it out and struggling alone.

Let’s talk to the men in our lives. Let’s start a conversation. Here are some tips to get started:

Anna Catania is a counsellor with Willingness. She has had a special interest in working with clients facing intimacy and sexual difficulties and runs a service for families going through cancer and chronic illness. She can be contacted on anna@willingness.com.mt or call us on 79291817.