Did you hug today? 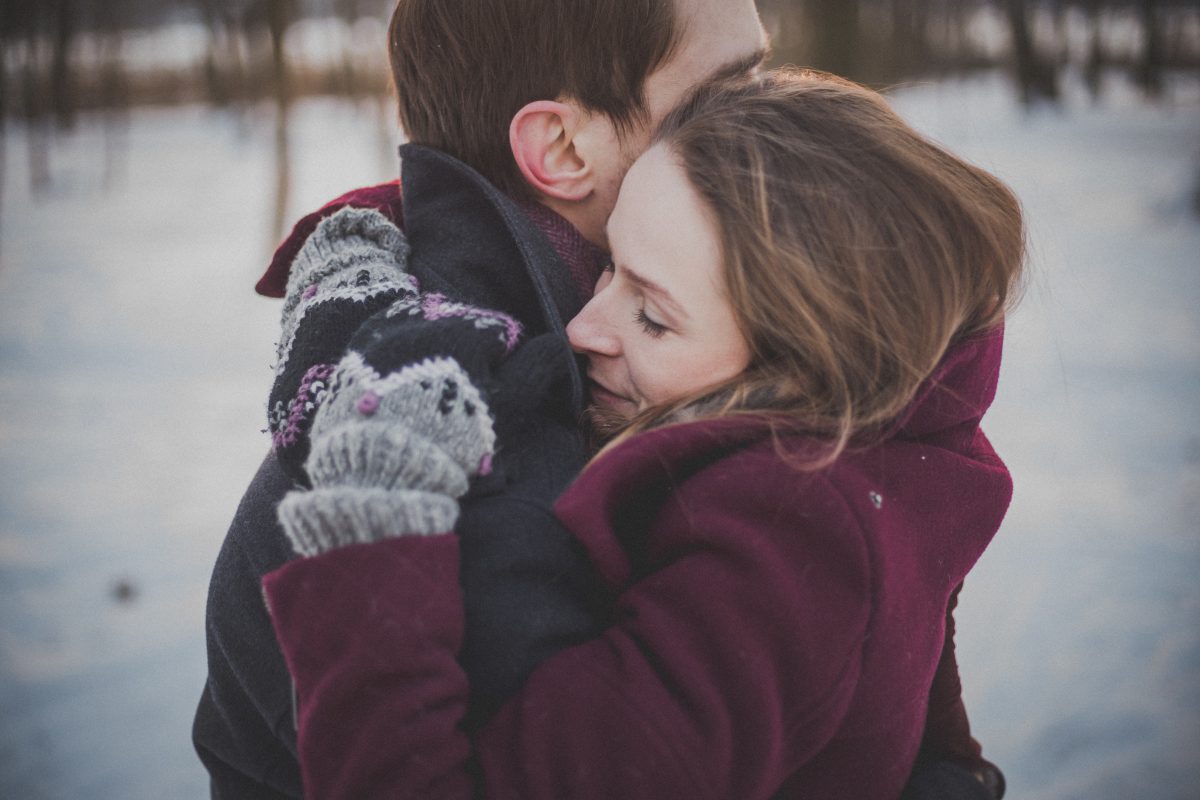 I ask you… did you hug today? Were you hugged? Did you know that hugging can be a stress-buffering social support? Would you believe me if I were to tell you that frequent hugging can predict less severe illness signs? A recent  study by  Cohen, Janicki-Deverts, Turner, & Doyle (2015), shows that hugging frequently can predict less severe illness signs. If this is not enough to motivate you to go out hugging, here are some facts and information about what happens to our bodies when we hug.

Hugging, involves getting in close physical contact with another person, generally by wrapping arms around each other. This simple act, apart from leaving the person possibly happy, feeling safe and comfortable, can trigger chemical reactions in ones brain. Let’s speak about three chaps; a guy names Serotonin, another guy named Dopamine and the last chap named Oxytocin. They are not actually people, but let us be creative and imagine. They are neurotransmitters, chemicals in the brain (in simple terms). When we hug, it is said that these chaps start a marathon of running around in our brain.

Dopamine, increases the feeling of pleasure, warmth, reward and motivation. It is associated highly with addiction; be it sex, food anything that the individual finds pleasureable, dopamine is the guy. Serotonin, can be seen as our body’s natural anti-depressant, it alleviates anxiety and lowers feelings of loneliness. Oxytocin, is that person in the group who bonds everyone together, it encourages bonding and trust with the person. Therefore, dopamine, serotonin and oxytocin are released in our brain when we hug. These seem to be very beneficial, so… why not hug?

Apart from probably making someone’s day or being there for a person by hugging, you can benefit from it yourself too!