What is selective perception? 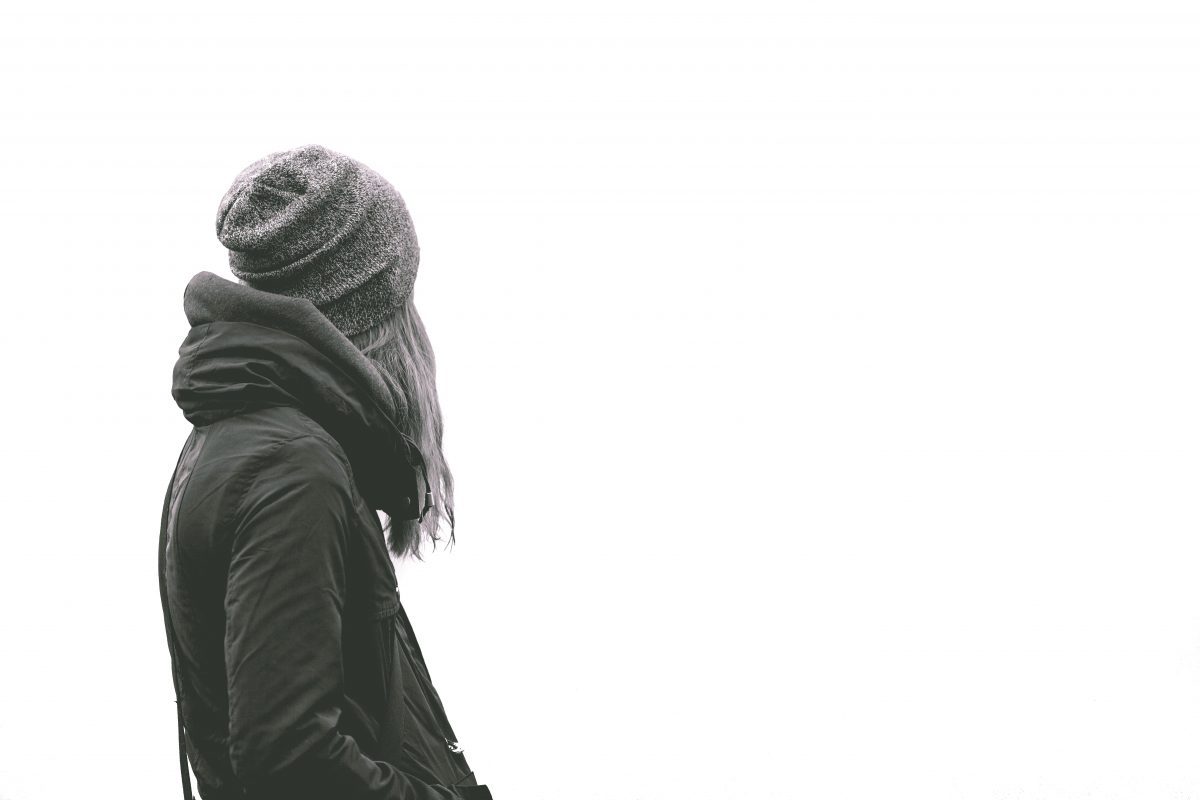 A case in point would be Andrea who is a loved member within the community who also has a successful business. However Andrea has had multiple romantic relationships which never lasted more than two years. If Andrea focuses solely on the unsuccessful relationships, then it would be unlikely that positive emotions or thoughts would be experienced by Andrea. This is because Andrea might believe that due to this pattern then it must be true that one is unlovable. Despite receiving opposing signals from others who express unconditional love towards Andrea such as relatives, friends and so on. This is similar to the concept of a horse blinder, in which the individual would only attend to a portion of their perception but ignore the rest.

When individual’s experience any troubling thought, I invite the reader to reflect on the evidence for and against that specific thought. This would help in managing the thought, due to the fact that one would understand that there is more evidence against the thought. In such a case the initial thought needs to be revised to a thought which is more in line with what is actually going on in the person’s life.