Drugs and Sex – Is it a good match? 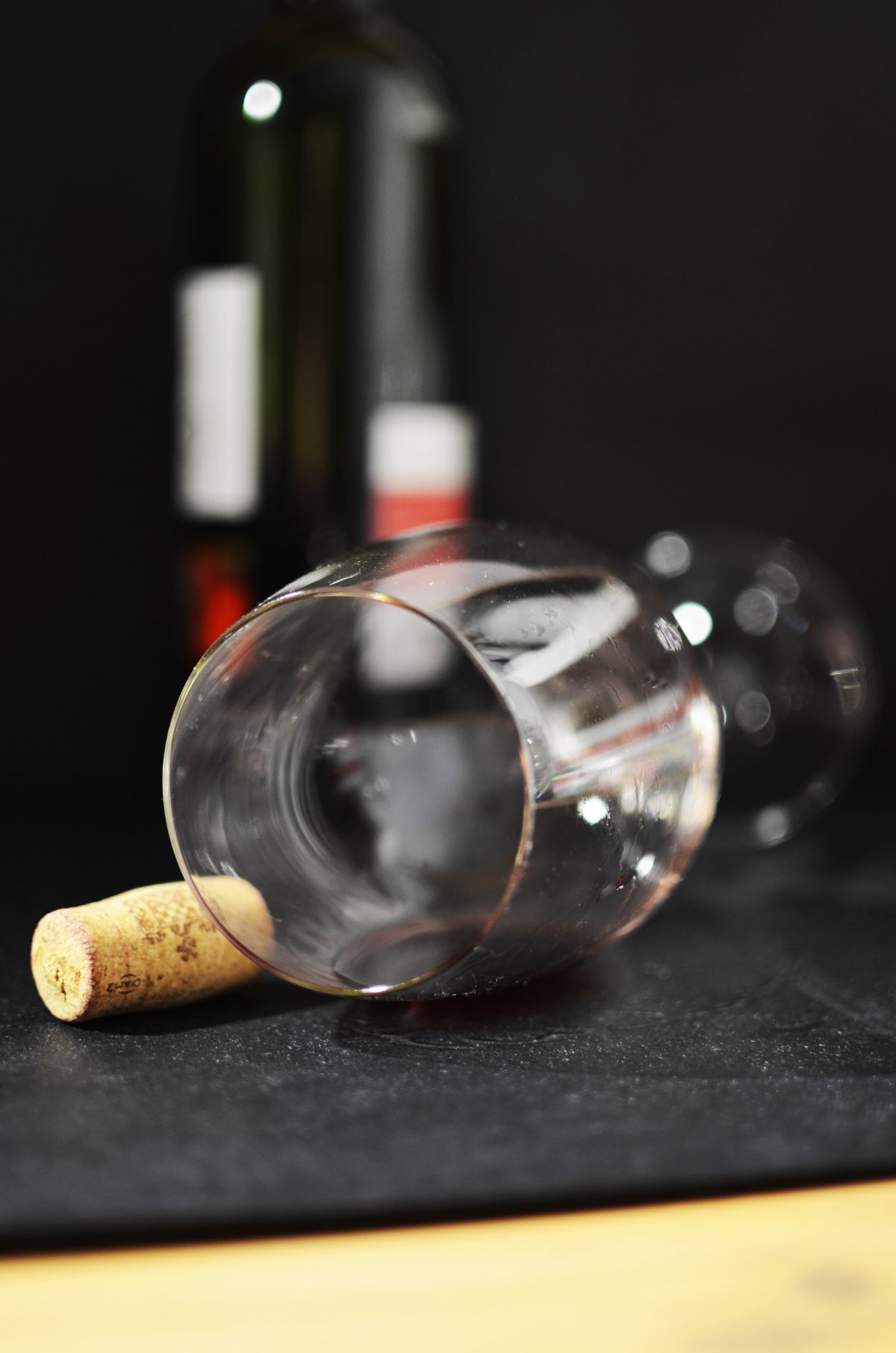 Research shows people use drugs prior to having sex, particularly amongst younger people. It is common in men, women and across all sexual orientations. More than 20 % of the sample reported using drugs to enhance their sexual experience with alcohol, cannabis, MDMA and cocaine being the most commonly used drugs to achieve that.

But what exactly are the benefits of combining drugs and sexual experiences? And besides the known downsides of recreational drugs are there any related to sex?

I will concentrate on the four most popular drugs – alcohol, marijuana/cannabis, MDMA/ecstasy and cocaine – and highlight the pros and cons of using them for sexual activities.

“Let’s meet for a drink and we will see where it goes.”

This is probably a typical invitation for a first, second or third date. It makes sense that people tend to meet for drinks to get to know each other and eventually go home with each other. It eases the tension and people feel more attractive when they are drunk.

For some women a moderate alcohol intake even increases the libido and reduces inhibition.

But to reduce inhibition also means that you will probably do something that you wouldn’t do otherwise.

According to the law you are not even able to consent to sexual activity when you are drunk.

Alcohol has effects on the body as well – for example it sometimes inhibits the creation of vaginal moisture or can lead to issues with erection.

In general, it dampens the sexual response.

Cannabis also shows bidirectional effects that depend on the dosage. Rare use of small doses may have a positive effect on sexual pleasure while chronic use and higher doses can lead to lack of interest, erectile dysfunction and inhibited orgasm.

One study showed that marijuana users had significantly higher sexual frequency than people that never use. Women are more likely to report enhancement in sexual desire than men and they reported differences in the quality of their orgasm.

At the same time Marijuana use can have a negative impact on fertility and erectile dysfunction. It can suppress the desire to have sex because of the lack of energy and sometimes depressing effects.

Some studies found a positive effect of Ecstasy on sexual experience for example an enhancement of the quality of the orgasm or of the sex organ sensitivity.

But mainly participants reported more of an influence on sensuality (e.g. feeling love and emotional closeness) than on sexual feelings.

At least in gay and bisexual men the consumption of ecstasy is correlated to high-risk sexual behaviour.

Similar to the other drugs, an infrequent use of cocaine may increase desire because of the overall feelings of confidence and energy.

But there are also a lot of studies which show a higher HIV prevalence and more sexual risk behaviour in cocaine users than in the national average.

Research therefore shows that there are a lot of negative effects of drugs on sexual functioning, especially when there are high doses and chronic use involved. So be aware that a lot of the time it’s better to just stay sober and enjoy the natural ecstasy of sexual experiences.

McKay, A. (2005). Sexuality and substance use: The impact of tobacco, alcohol, and selected recreational drugs on sexual function. The Canadian journal of human sexuality, 14(1/2), 47.

Elissa Killiana is an intern at Willingness Hub. She is in her last year of clinical psychology in Vienna and has a special interest in everything related to gender, sexuality and relationships.