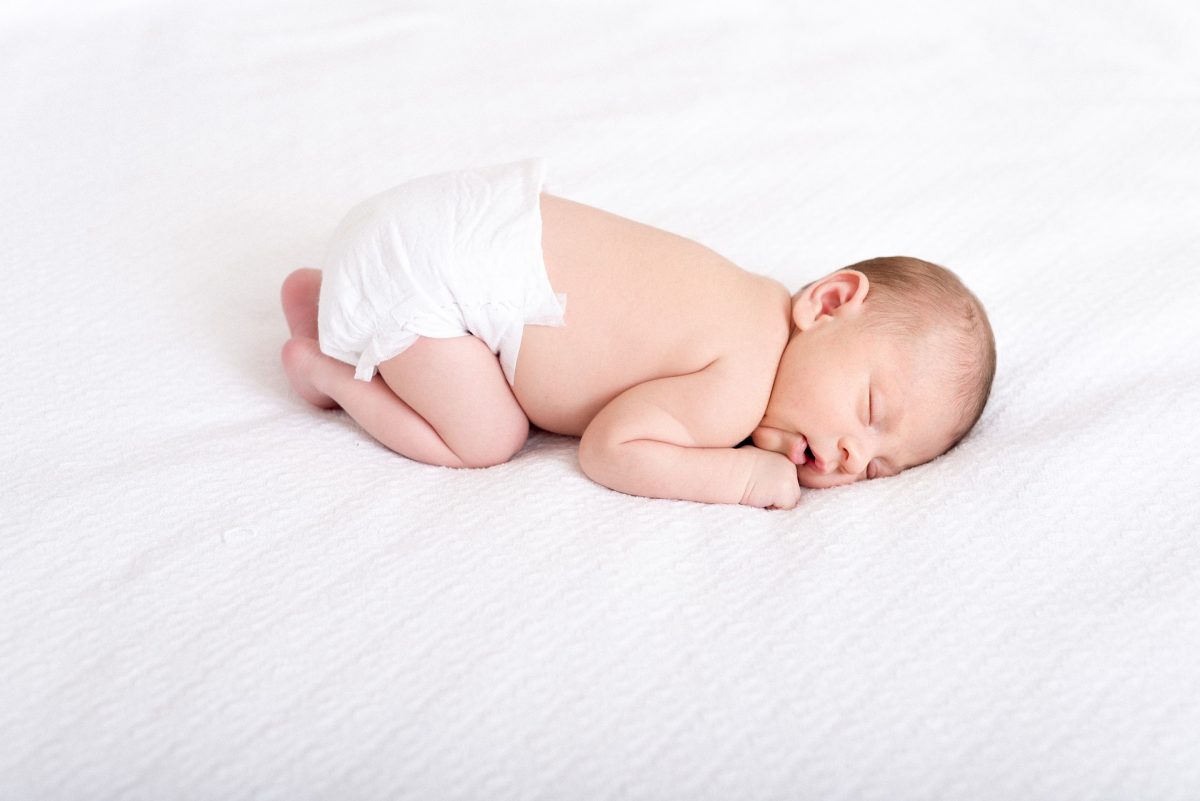 The most common question after the birth of a new baby is: ‘Is it a boy or a girl?. Yet, sometimes the biological sex of the baby is not that straight forward, which can cause a lot of fear and confusion for the young family. The ambiguity regarding the sex does not fit within our clear-cut view of male and female. However, the two are not as separate as we like to believe.

To determine the sex of the new-born, the medical staff would firstly

investigate the appearance of the external genitalia. In other words, they would check whether the baby has a penis or a vagina. But approximately in one of every 4500 births, the appearance of the genitalia does not provide a definitive answer. In such cases, the medical professionals encounter a time-pressured dilemma during which they have to provide the parents with the answer of the assigned gender and the reasoning behind it. These babies often undergo a variety of diagnostic procedures. The most common include:

Based on these tests, the doctors can determine the nature of the medical condition of the child and diagnose a corresponding diagnosis within the Disorders of Sex Development. This diagnosis will help understand how the genitals are most likely to develop in the future. However, none of these tests is either/or and each test can show a result that is somewhere in between on the male-female spectrum. What to do if the tests are showing opposing trends? For example, the baby might have the XY chromosomes (typical for males) but a ‘normal’ female external appearance and a brain that identifies as female or a baby with ovaries but no womb with high testosterone levels and an external appearance resembling a penis? The most important thing would be to take enough time, leave space for uncertainty, and resist the socio-cultural pressures of assigning sex.

Helping families to correctly understand the situation is the key step on the road to their well-being. What might be most appropriate approach in these situations is to explain that, in reality, sex (just like gender) should be considered as a spectrum between femaleness and maleness rather than a purely two-sided coin. Moreover, nobody should be feeling guilty for this and nobody should be blamed. These families will probably undergo a roller-coaster of emotions, but the key is to work through them (search for professional help if needed) and learn to accept the child regardless. If one wishes the best for the child, one should not force the adherence to one sex or the other. Instead, one should focus on developing an emphatic, safe, caring, and open environment that will allow the new member of the family to develop one’s own sense of identity during the process of growing up.

Eva Štrukelj is a recent graduate of Clinical and Health Psychology (Mater Programme at the University of Algarve) with an interest in sexual health and with its related social topics. She is currently an intern at Willingness Hub.