For the Love of Running! 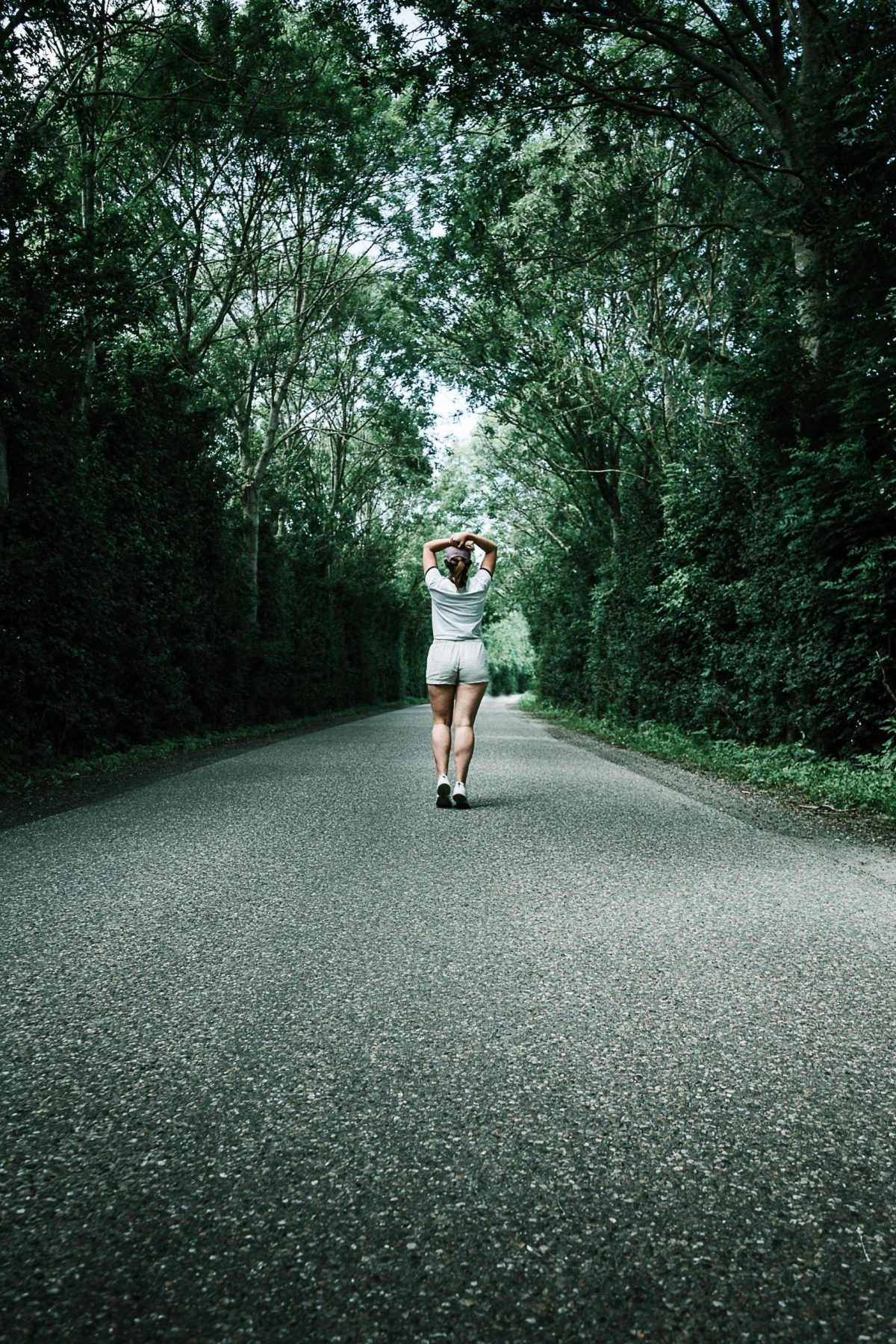 As a child I never had much coordination and found that team sports during PE lessons was a difficult chore to endure. I have to admit that playing in a basketball team, with my short stature and clumsiness, was a perfect recipe to ensure that I was always placed as a reserve. Repeated struggles in different team sports convinced me that sports was not for me. However, in physical activities that required stamina and endurance, I was able to perform well and feel satisfied with myself. The arena of sports and physical exercise is so vast that I believe anyone can find something which is right for them. I also believe that physical exercise is an important aspect, which contributes greatly to our mental health. This idea that physical health supports and impacts mental health is supported by numerous research studies.

One particular case in point is the research by Kruisdijk et al (2012) which analyses the relationship between exercise and improvements in depressive symptoms. This research states that ‘exercise has proven protective benefits for several aspects of mental health in general and for symptoms of depression in particular.’ It was also highlighted that physical exercise adds protective factors to individual’s mental health and can also be curative in addition to other interventions.

I recall that during a particular period in my life, when I felt overwhelmed and anxious, I took up running as a way of feeling more in control of myself and my surroundings. I found that running helped me to focus specifically on what was happening at that point in time. I focused on my breathing, my pace, the way I landed on my feet. I was rewarded by the achievements that followed; and when at times I felt discouraged and was particularly looking at life from a negative lens, I challenged myself and pushed myself to change my way of thinking.

When working with clients on matters of anxiety, I like to apply these skills. The first step when over-thinking or feeling overwhelmed by a number of negative thoughts, is to slow down your thinking and to narrow your focus on one or two thoughts. This makes it easier to feel more in control of the internal experience. By breaking this thought down and checking it in relation to what is happening in reality, you can confirm how true or how fatalistic this thought is. Once you put this thought into perspective, you can then formulate a plan of action: What can you do about it? How can it be changed? What support or resources do you need in order to complete this?

Another research study which I found appealing, is the one by Aitchison et al (2013) which explored the inner dialogue of runners. The participants of this study explained how they experienced an interplay of two inner voices, a first-person voice and another observant voice. The ‘I’ voice would be susceptible to continue or terminate exercise according to the level of exertion and perceived ability to succeed or fail, whereas the ‘observant’ voice would comment on other aspects of the exercise, such as how hot it is, how long it has been since the individual has completed a run or how much they’ve already accomplished. This dialogue is important for the athlete to complete the training engaged. In the same way, when we are giving up at some point in our life, one can find courage or give up. However, by taking into account a wider view of what is going on, one can better understand the full potential and what has already been invested into achieving a particular goal.