The psychology behind drug addiction – Part 1 of 2 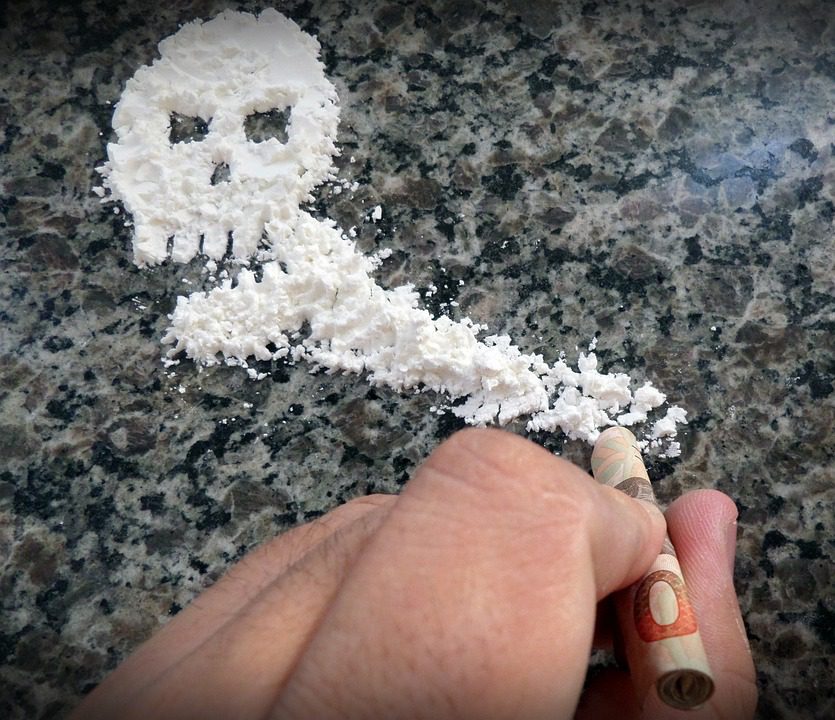 Addiction is the opposition of connection. It is a process of becoming addicted to a particular object, habit, or even a person. While we’re being addicted to a certain object we don’t get to connect with the real shape, form and function of that object but we rather choose it to mask a deeper underlying problem or simply something that we don’t want to look at. When it comes to drug addiction, it’s certainly one of the worst forms of addiction and in the past 10 years the number of teenagers and young adults that are related to this problem is growing with a massive intensity. Because I don’t think that the words are enough to describe the size of the problem ,I will add up some numbers so that we can get an idea of it.

According to the American National Survey on Drug Use and Health(NSDUH) in 2014:

In 2016, author Maia Szalavitz’s “Unbroken Brain: A Revolutionary New Way of Understanding Addiction” explained that for addicted people, their emotional stress drove them beyond the point of controlling their compulsions (whether to seek out and use drugs, or gamble, overeat, shop, etc.). As the Washington Post puts it, the brains of people who are driven to addictive behavior are unable to resist the temptation to indulge in that behavior – not because they are corrupt and weak but because their psyche is in a constant state of pressure and tension. So the drug intake is perceived as the only way of escaping the tension. However, this tension may come from buried feelings, past traumas, or events that caused series of unpleasant sensations.
Most of the drugs work on a very similar mechanism. They influence the serotonin and dopamine levels and make an artificial feeling of happiness, excitement, stimulation or arousal.
The addiction process reflects on two different aspects. One is the biological addiction and the second and more concealed one is the psychological addiction. The biological addiction is influenced by the direct effect of the drugs on the hormones produced in the human body, that give the sensation of general wellbeing. Soon the body is taught that this sensations can be felt only by giving “the reward” which in this case is the particular drug. So when the individual is no longer taking the reward, all the suppressed negative feelings are coming to the surface. And the need for taking a “reward” is gradually increasing.

Tiana Ivanovska is a graduated Psychologist and Masters student on Strategic Management of HR. She is also a Gestalt therapist under supervision. She loves retro music, video grames, nature and simplicity. She is participating in a summer internship programme at Willingness.com.mt.