Do you think you have control? 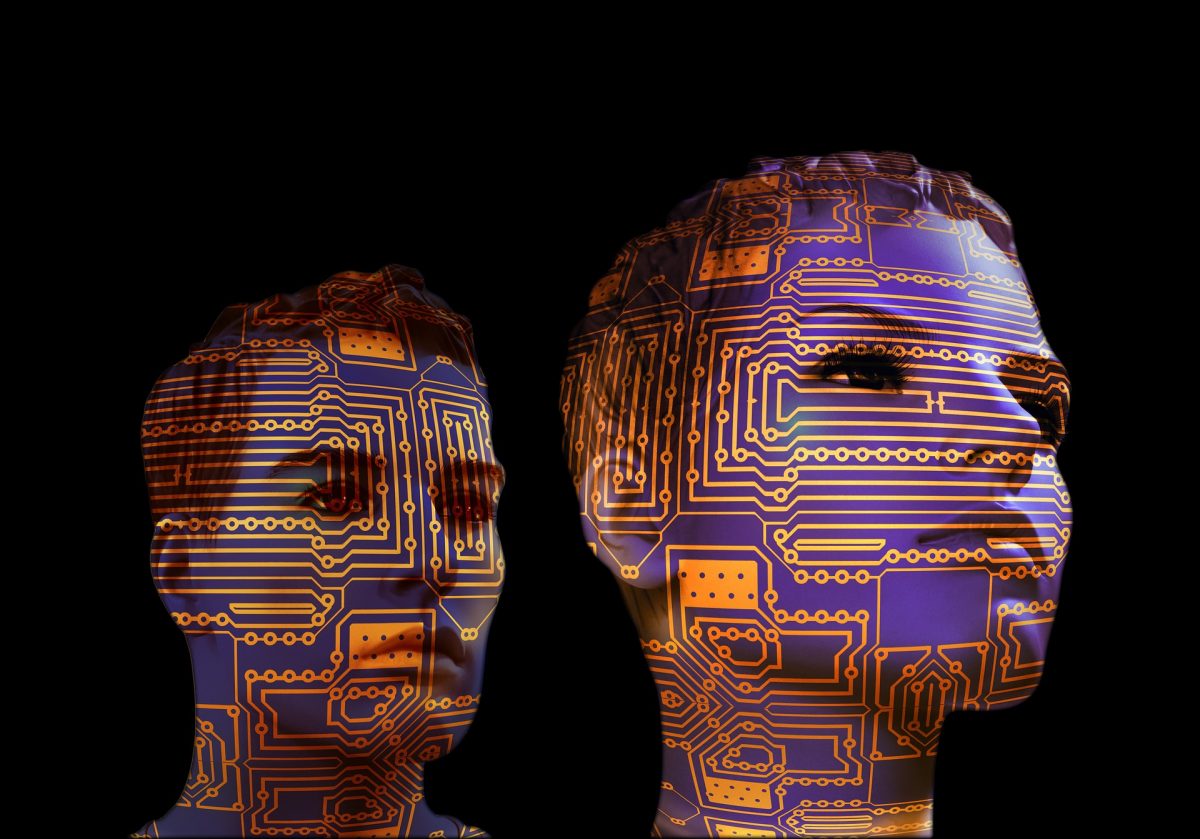 By default the individual is enticed to make sense of and control its surroundings in order to perceive the objects in its surroundings as being meaningful, as opposed to a random chain of events. This explains many things within our cultures such as; religion, science, and politics amongst others. However, why do some manage to excel in certain activities which they desire and some do not? In psychology we speak about locus of control, which is the belief system which an individual has regarding one’s own processes of decision making and engagement in action. Locus of control is thought to be either internal or external, both represent different beliefs in the way individuals perceive the world.

Having an internal locus of control would seem to make more sense due to the fact that individuals would feel like they have a sense of agency over their life, which makes one more motivated to engage in their community. Whilst on the other end of the spectrum there are the individuals who believe that they do not have any control over their lives. Rather everything is predetermined by any other entity other than themselves. This leaves the individual blaming external forces for one’s actions, and thus excluding the possibility of retaining responsibility for one’s behaviour, health, and attitudes amongst others.

Therefore assuming responsibility for our actions by reflecting on our thoughts, feelings, and behaviours and how these can impact others is one of the first exercise one should embark on, in order to increase one’s ability to gain an internal locus of control. By assuming responsibility for our actions we start to understand that we leave an impact on this world. Hence, if we can leave an impact and at the same time accomplish one of our goals then that would be the perfect rationale for someone to adhere to an internal locus of control. To understand that the individual is in charge of their life despite any circumstantial situation is essential in today’s Western communities. As Viktor Frankl states in his best seller ‘Man’s Search for Meaning’, in which he explains that – whatever the situation, the individual always has the ability to choose the attitude which one can undertake.