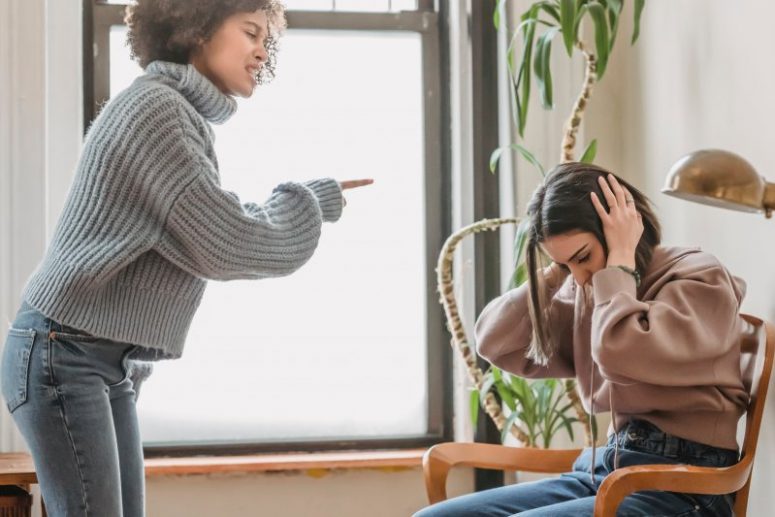 What would your reaction be if you were told that it is possible to predict the fate of your relationship? John Gottman, one of the most renowned relationship researchers of our time, is able to predict the divorce rate of couples with 93.6% accuracy by observing the way they interact for just a couple of minutes. It sounds like magic or skilful fortune telling, but in fact, it is pure science. Through the rigorous and lengthy research, he has carried out over the years, Gottman is able to point out the damaging behaviours that lead couples to eventually end their relationships. These behaviours, which are also referred to as “the four horsemen of the apocalypse” in relationship literature, are as follows:

1. Criticism: The first horseman, criticism, refers to attacking our partner’s personality when in fact the problem is their behaviours. There will always be times in our relationships where we will need to raise our concerns about the way our partners act. However, when we do, it is quite important to differentiate between complaint and criticism. The former focuses on specific issues (i.e., “I am frustrated that you forgot to get those tickets that I have been waiting for so long”), yet the latter implies an extremely negative and pervasive judgement that is directed towards the core of our partner (“You forgot the tickets because you never care about me, you are a selfish person!”).

2. Defensiveness: The second horseman, defensiveness, is usually a direct response triggered by criticism (i.e., “You know how busy I am, it is ridiculous that you expected me to pick up the tickets!”). It seems quite natural to defend ourselves against someone who endlessly criticizes who we are as a person, yet it is important to realize that this behaviour is rarely helpful. By responding defensively, we transmit the message to our partner that we do not take responsibility for our actions. It is quite unrealistic to expect our partner to apologize and ease things out in return.

3. Contempt: The third horseman, contempt, is also the best predictor of divorce. It goes a couple of steps beyond criticism by assuming superiority over the accused partner. Contemptuous behaviours include mocking, calling names, ridiculing, and displaying disrespectful body language, such as eye rolling, among many other things (i.e., “You call sitting at the office and scrolling social media busy? You are worthless as your job!”). Contempt usually occurs due to the long-standing negative feelings the accusing partner has to the accused partner, which makes the accused partner feel despicable.

4. Stonewalling: The fourth horseman, stonewalling, is usually a response towards contempt. It is the act of withdrawing from the interaction because of being so physiologically aroused that it is no longer possible to sustain the conversation in a rational manner. Stonewalling behaviours can include turning away, not responding, engaging in something else, or just leaving the setting where the conversation takes place. If used as a last resort, stonewalling may protect the relationship from actions or words that will be highly regretful. However, it has the potential to quickly turn into a habit that damages the relationship by making the accusing partner feel as if they are non-existent.

Everyone, including relationship experts, fall into the trap of these horsemen from time to time. There is no need to panic over how your relationship will fail miserably if you find yourself engaging in these behaviours. The key is the ability to recognize when you are about to get caught up and replace these interaction patterns with healthier ones so that damage is minimal. We will explore how to do so in Part 2.

If you think your relationship will benefit from some professional support, you can find help here.

Dilek Demiray is an intern at Willingness. She has a bachelor’s degree in Psychology, and she is currently completing her master’s degree in Clinical Psychology. As an aspiring psychotherapist, she is interested in third-wave cognitive-behavioural and systemic therapies.