My Experience as An Intern with Willingness Team 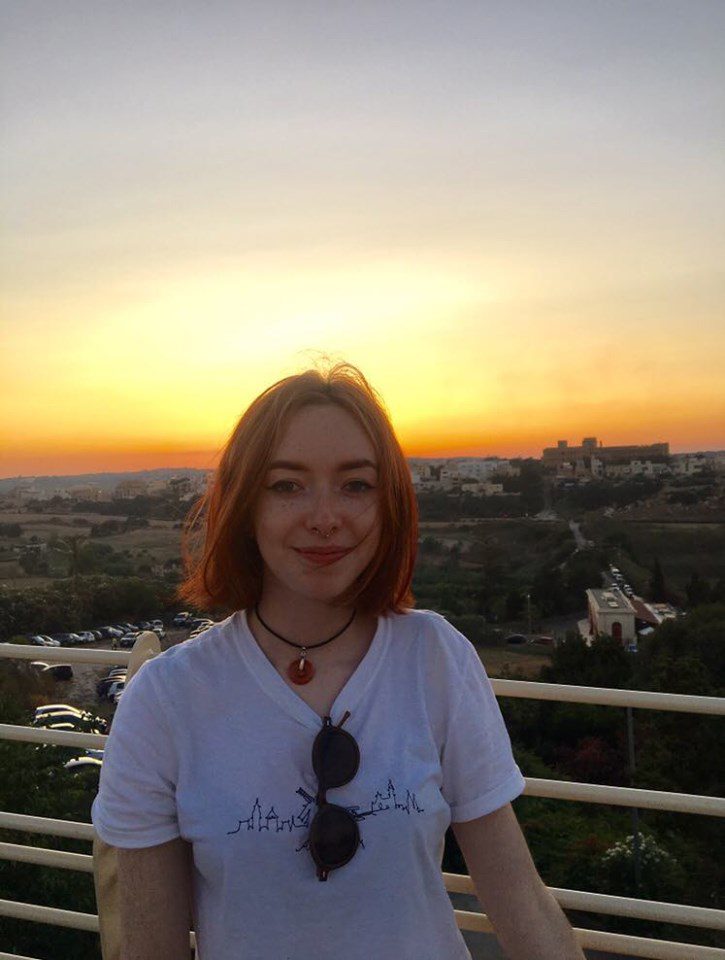 This all began as I walked in late on my first day to a packed room full of strange women and one man none of whom looked like me. I noticed people had already formed friendships and a lot were speaking in foreign languages to each other. Anxiety started to build up through my body and I wondered was this the best decision. One thing I was glad of – the Hub had air conditioning, this was the coolest I felt since I arrived in Malta.

After an introduction and filling out contracts we were brought to a cultural evening, where we all brought food from our countries and mingled. The first girl I spoke to told me she lived in Rathmines in Dublin for several months last year and we had so many things to talk about. I was amazed that it’s such a small world and maybe this wouldn’t be as scary as I thought.

The internship mainly consisted of meetings and workshops where each therapist who worked in Willingness would take us for two hours and teach us about their role and what their style of therapy consists of. I found these meetings so interesting and never wanted to miss one, I feared what I’d miss if I was running a few minutes late. The therapists consisted of sex therapists, family therapists, educational psychologists and life coaches to name a few. We learned all about addictions, cancer therapy and sex toys for behavioural problems.

There were 15 interns in total all female and from countries such as Lithuania, Germany, Greece, Turkey and Slovenia. I never expected to build such close friendships in such a short space of time. Even though we came from such different cultures we still bonded so nicely, and we thoroughly enjoyed each others company. We were always there for each other through tears and disagreements but also laughs and deep chats. I’ll find it so strange to not see them all every day but really hope to stay in touch.

The workload can feel like a lot at times; there’s a blog due every Monday, we have presentations, social experiments and audits. You never have the chance to feel bored as there’s always something to do, but when we have free days we like to adventure around Malta. I feel extremely fortunate to have a summer in Malta, it’s such a beautiful country with so much culture. The lifestyle is a lot slower and relaxed than the capital city I’m so used to.

Thinking back, I was so on the fence about whether I would come or not. I remember the phone call I first had with Elena, my Erasmus co-ordinator that convinced me. This experience really helped me feel clearer about what I want to study for a masters and eventually a career. I met the most amazing, fascinating people, who have made such an impact on me and helped me grow as a person.

Elaine O’Dwyer is an Applied Psychology graduate from Ireland. She is currently working as in intern at Willingness Hub. Elaine’s main areas of interest are in psychotherapy and holistic therapies.