The Reality of Kids Raised by a Same Sex Couple 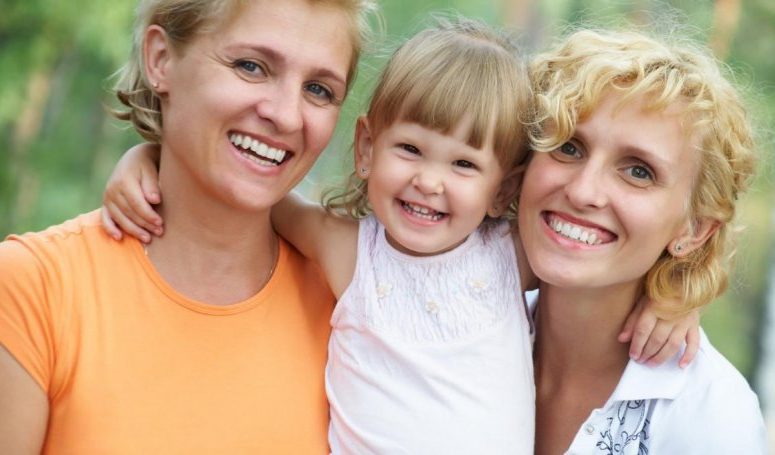 Upon Malta’s legalisation of same-sex civil union and adoption in 2014, concerns about the wellbeing of children in same-sex families arose. Professor Angela Abela, Malta’s leading family expert, informed the parliament’s consideration of the bills at that time that it is the stigmatisation towards homosexual people which can be harmful to the child, rather than the family structure itself. This blog will briefly outline some of the stigma and research concerning children’s wellbeing when raised by same-sex parents.

One of the outstanding arguments showing concern about same-sex couples being parents is that their children are generally bullied and harassed by their peers because of their parents. That harassment is due to the way certain parts of society react to that sexual orientation (Samani et al., 2007). In McElhatton’s research in 2016, it was argued that unfortunately bullying is a common situation in the life of any child and it could be happening for a variety of other reasons. Therefore, even if same-sex couples were prevented from having children, the children of opposite-sex couples would still be bullied for some reason or other. Therefore, the problem of bullying has not been eliminated. On this note, more attention towards preventing bullying towards any child is in the best interest of all children.

Crouch et al. (2014) stated that children’s overall wellbeing was not negatively impacted when the child is being raised by a same-sex couple, it is the stigma present within the society which affects it, as claimed by Professor Abela.

Same-sex parents do not have children in the traditional way since sexual intercourse does not lead to conception. For Haimes and Weiner (2000), this is the reason why many people find it difficult to accept same-sex parents. Other individuals are concerned because homosexual parents might raise their kids to be homosexual as well – this does not take into account that heterosexual couples raise homosexual children all the time, and that this idea implies that homosexuality is wrong.

Another argument concerned about children being raised by same-sex families is that the child is being not being exposed to the knowledge of one gender. This is why one would need to look at the support systems present in a family, both as a support for the parents, and which role models are present for the children.

In a research among seventeen gay, lesbian and bisexual youth and young adults, it was found that people who were not family members were more supportive than their own family members. (Nesmith, Burton & Cosgrove, 1999). That being said, experiences are diverse, as some same-sex parents might actually be pushed away by their friends due to stigma.

In having a closer look at the child’s perspective in this matter, several studies interviewed children of same-sex couples. None of the children expressed their desire to be within a different family, or regret that their parents were of the same-sex. Instead, they only wished to be understood and accepted. They would not casually inform their peers that their parents are of the same sex due to fear of stigmatization (Vanfraussen et al., 2002).

Amber Tabone practices Gestalt Psychotherapy with individuals and couples at Willingness. While currently reading for a Master’s in Psychotherapy, she has developed an interest in working with relationships, gender, and sexuality thanks to her experience with families and domestic violence issues.

McElhatton, M. (2016), Parents are not their sexuality: A systemic literature review on children raised by LGB parents.