Why is it often hard to be different? – Family scripts 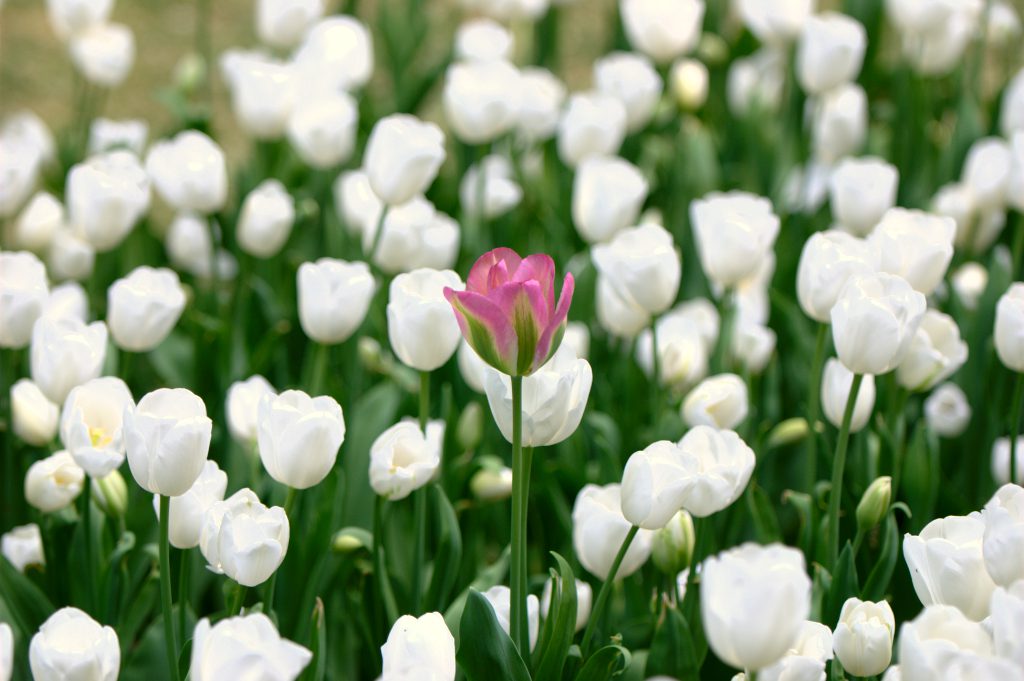 Imagine a scripted play and imagine the different character roles in a script that are defined by guidelines on what each actor contributes to the play. John Byng-Hall describes that similar to actors performing their roles in a play, we learn scripts of how we behave and interact with one another in our own family. We learn of our role and responsibilities within the family and also of what we expect from each family member. A few of the many questions that may help us think about our own family scripts could be: What, in my opinion, is the role of a mother? What is expected of a father? How did I learn to cope with problems in my family and what do I expect of others in these situations?

Family scripts are valuable because they make family life predictable and safe. Thanks to family scripts, we can develop routines which can be followed automatically in which we know what to expect. For instance, a simple example could be how we do not need to actively think about or negotiate continuously with other family members, what happens around dinner time because this has become an automatic routine that fell into the background of our daily lives. John Byng-Hall also explains that these scripts, routines, beliefs and values are passed down through families of origin. This means that every script has its own origin in each parent’s family script, which is taken from their own family of origin and is now blended with that of the other parent.

I wonder if you have found yourself thinking about how you sometimes automatically do things as a parent to your children similarly to the way they were done by your parents in your family of origin. This is not an uncommon experience, and as long as what you do works, then there is nothing wrong with replicating the scripts that you have learnt. Having said this, it also does not mean that we definitely cannot do things differently to how they happened in our family of origin and correct things that we do not wish to replicate.

You may have experienced moments where you told yourself that you do not want to be like your parents in certain traits. For instance, someone who was parented by very anxious parents might tell themselves that they wish to challenge this, and learn to value trusting their own children and adopt a flexible attitude in their parenting style. While this is possible, this is also often difficult. As explained before, replicating the scripts that we have learnt in our family of origin is automatic and to a certain point, even unconscious. On the other hand, the idea of being different to how we learnt to be in our family of origin often requires an effort, and it pushes us to an unfamiliar territory which can leave us feeling insecure at times. Seeking the support and honest feedback of loved ones can help us with gauging how we our doing in our efforts with trying to be different and it can also support us to not move into extremes.

Rebecca Cassar is a Family Therapist practicing the Systemic Approach. She specializes in offering therapy to families, couples and individuals who are experiencing distress in their relationships.