Can suffering be passed down through generations? 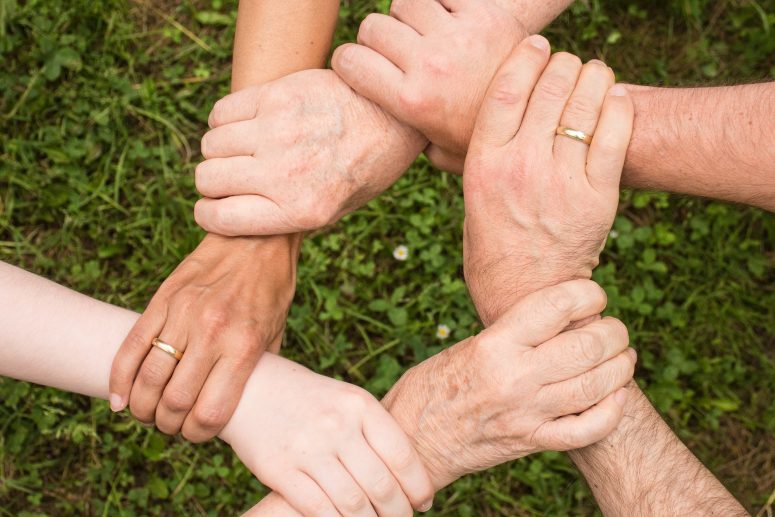 It’s a tough question to ask. One that most individuals would not think intuitively an effect like that could exist. But it does make us stop and wonder a bit. Could the pain and suffering – the trauma – that previous generations of family and relatives have experienced…  still affect us? That has been a large focus among some research on the legacy of trauma. How our children can possibly bear the debilitating effects of what we or the ones before us experienced. In research, we name it “transgenerational trauma”, as the emotional consequences of the trauma surpasses one generation to another.

One might wonder, how would this actually work? Would painful memories be passed through the womb? Would it influence the upbringing of my child? Or would there be a higher experience, one that we do not fully understand, that subconsciously exposes the later generations to the same emotions that we felt? Well, truthfully, it is still a mystery. The first emerging evidence of transgenerational trauma was found in Holocaust survivors. It was described how the children of some of these survivors appeared to have very difficult psychological experiences, presenting as worse than their parents. Similar reports were found in children of veterans serving in Vietnam. But instead, it was told more as children living in a stressful environment because of a traumatized individual who showed symptoms of horrifying experiences. So that’s where the mystery still lies. Is it something biological and passed through our genes, or is it because of the environment the children grow up in?

When looking at biological research, it’s been shown that if there is a child of  parents who have experienced post-traumatic stress disorder (PTSD), the function within the bodies of our children that regulate the chemicals for stress, are changed to be similar to PTSD  – a disorder characterized by nightmares, memory loss, anger, negative thoughts about the self and world, etc. This was especially noted if, specifically, the mother of the child experienced something traumatic. Although we can look into the biological aspects, we can also see how the environment interacts with biology as well, something “epigenetics” looks at. This interaction also acknowledges how maternal trauma exposure can have effects on the child as a fetus. The effects lie again with the way the child would be able to regulate stress. After birth, mothers with PTSD would describe how their child was more distressed when exposed to something new, would generally show higher levels of anxiety and more difficult behaviors. But actually, the same can also be found within the paternal parent. It is the combination of these two together that we need to still look at.

So, although finding a clear link still remains at large, we do have some evidence supporting the existence of transgenerational trauma. Making judgements and a clear statement that transgenerational trauma is because of this and that is still something we cannot do because of how complex the relationship between different factors might be. But what to take away from this? Well, it’s not to say that we should freak out that our children might be carrying the same emotional pain we might. But it’s more an encouragement that as (future) parents, we should learn to acknowledge those past traumatic experiences and work to overcome them, either before having kids, while having them, or after having them, thereby modeling healthy behaviors our children can take on. Maybe we can be the change we hope to see to break the cycle.

If you would like to speak to a professional about this issue, you can book an appointment here.

Chloé Möller currently has a Masters in Clinical Psychology and is further pursuing another in Work & Organisational Psychology. She works at Willingness as an intern.