Group Dynamics-Why do I act differently around my friends? 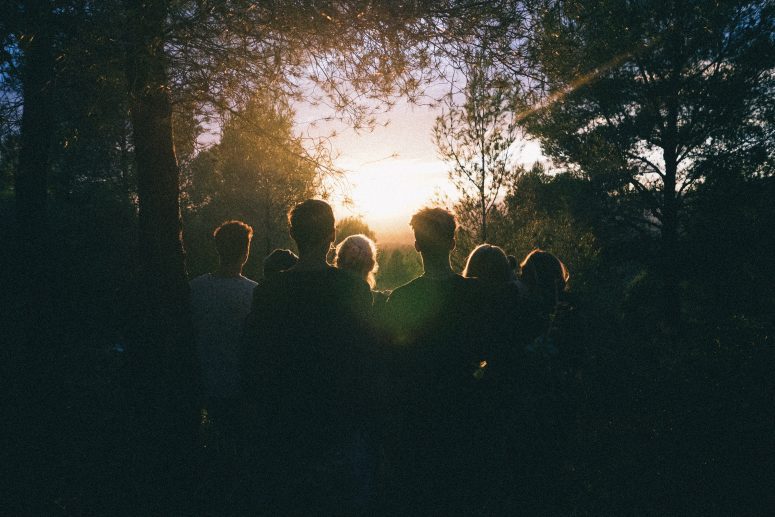 Baumeister & Leary, (1995) talk about how as humans, we have an innate and universal need to belong. This is why there is such a tendency to feel the need to be part of a group, and to feel a sense of belonging; be it within the family, with colleagues, with friends, people with common interests, religious or spiritual groups, and so on. When we stop to reflect, we may notice that the way we behave may vary when we are within groups to when we are alone (or in another context). In this blog I will be sharing two reasons as to why we may behave differently when we are with a group of people, such as our friends, versus to when we are alone.

Several studies were conducted by Solomon Asch in the 1950’s to research how individuals are affected by the thinking and behavior of other people. Asch concludes that the group majority influences the individual’s judgment, and that there is the tendency for the person to conform to group pressure even when the person does not necessarily agree with the group. We often conform in order to show and give the message that we are willing to be part of this group. Research shows that the following three factors impact whether the individual would more likely or less likely conform with the group:

The ways in which others around us behave, can impact how we believe that we should be behaving. When a group presents a behavior as positive and desirable, then we are more likely to also believe that this behavior is okay. Initially, this process may sound similar to conformity. However, the difference between the two is this: When we conform, we follow the group’s norm for the sake of being agreeable with the rest of the group. When a specific idea or behavior is normalized by a group and within us, we believe that this idea or behavior is the norm and that this is an idea or behavior that bonds us strongly to the group. An example of this could be joining a group of persons who highly value being physically active and healthy; were giving physical exercise priority when planning the schedule for a day becomes the norm.