I’m trans and a drag queen 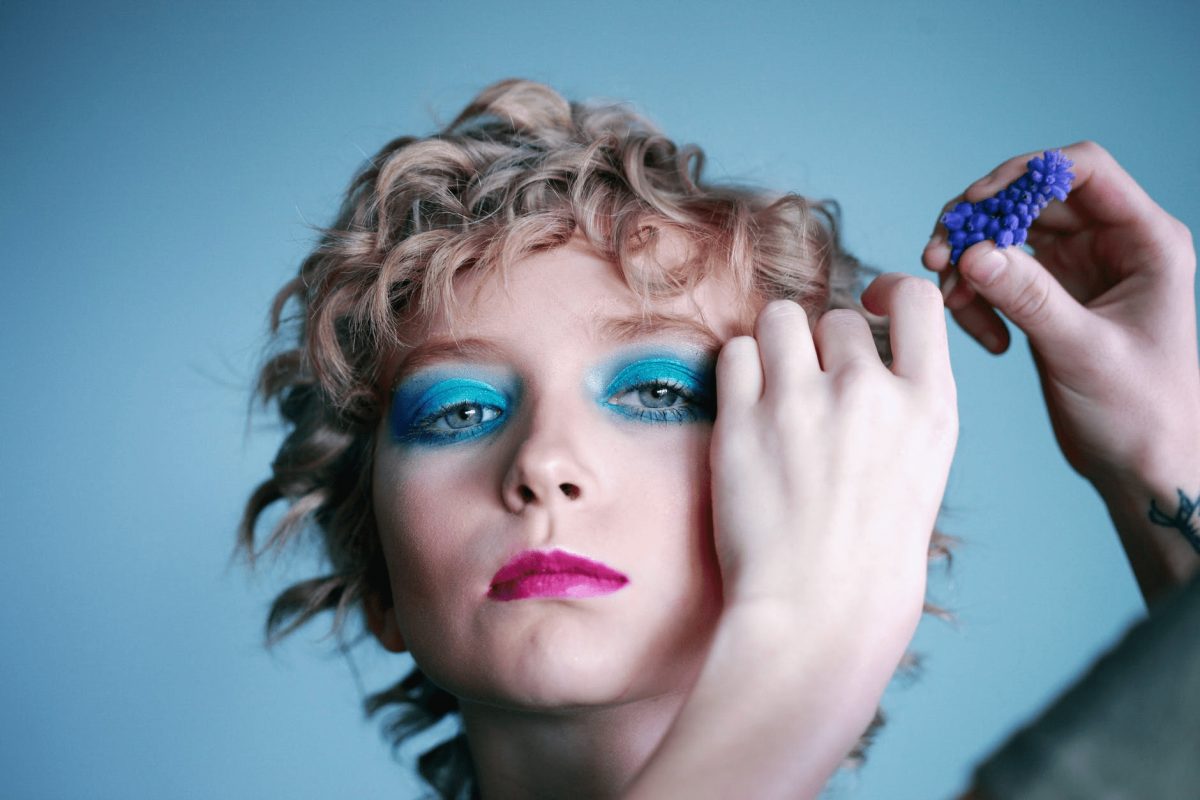 In 2013, Monica Beverly Hillz made headlines by being the first transgender female who came out in the hit reality show RuPaul’s drag race, a show showcasing drag queens to audiences across the globe. Sometime later, during an interview, RuPaul the founder of the programme, said that he would ‘probably not’ accept transwomen during the competition. He explained that an individual can do drag and identify as a woman however it changes once the person changes their body through surgery and hormone replacement therapy. His remarks created an uproar in the LGBT+ community, as they argued that physical characteristics did not determine gender identity. These comments re-ignited the debate of who should get to do drag in an era where gender is more fluid than ever. Should drag not try to break down binary ways of thinking rather than reinforce them?

Following this interview with RuPaul, a number of drag queens argued that drag actually originated from transwomen, with some saying that drag would never have become so popular if not for transwomen. Others said that drag it’s just a form of self-expression, independent of a person’s gender identity. Another gender neutral performer who identifies as non-binary, commented that drag can be more risky, creative and entertaining when not limited to men.

Is it time for drag to re-invent itself? Should performers from the whole of the gender spectrum be embraced and accepted and should drag itself be seen as a form of self-expression whatever gender one identifies with? Is there a place for drag at all in the modern, gender fluid conception of sexuality and gender identity?

In other words, stereotypes and labels, as well as the prejudices associated with them, are still rampant in today’s world. Rather than seeing each other as primarily human beings, we persist in labelling people and categorising them into neat boxes in order to be able to understand the world better. However, in reality human beings are much more complex. The drag queen, whether transsexual or not, might also be someone’s boss, co-worker, parent, and lover. We all have so much more in common with each other than we think, and the differences between us make the world richer. Should we not be celebrating differences, rather than using them as an excuse to create conflict and divisions?

Anna Catania is a counsellor with Willingness. She has had a special interest in working with clients facing intimacy and sexual difficulties and runs a service for families going through cancer and chronic illness. She can be contacted on anna@willingness.com.mt or call us on 79291817.