Have our young ones been groomed enmasse? 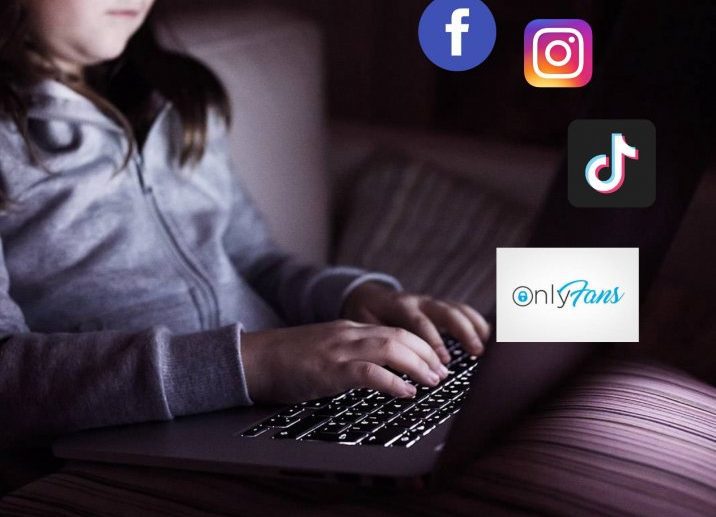 I am very aware of the weight of such a title and am not quite sure myself about the word grooming there. What is grooming? Grooming is when someone builds a relationship, trust and emotional connection with a child or young person so they can manipulate, exploit, and abuse them. Children and young people who are groomed can be sexually abused, exploited, or trafficked.

Some years back I remember talking to young teens about my observations of them posting profile pics and cover photos pouting their lips and wearing nothing more than a bikini to compete for likes. I used to have chats with young adults about the power likes have over their mood and emotional state. It fascinated me how the social platform, Facebook, managed to monetise over the two major weaknesses of our youth: instant gratification and wanting to belong / be popular.

Somehow, most youth migrated on to Instagram, which is mostly visual. All of a sudden, we started getting young people uploading photos of themselves in their swimsuits, wearing provocative clothing, and posing in seductive poses. Some knowingly, others just choosing to replicate poses and clothing that were deemed successful at attracting likes. Some of these pictures were so seductive that it started causing issues between couples when one showed their appreciation of such pictures by liking them. Then the share button started coming up. We could now share a story. This way Instagram users / influencers got more accurate, instant, feedback to the story / picture that they just shared.

I recall an Australian model commenting about not posting any more pictures of herself in bikini cause she felt pressured to just post photos of herself in that kind of clothing to get enough likes / shares, for her to attract sponsors and advertisers. Literally, few days later she got back to posting pics of herself in her bikini. Her followers commented and she addressed the issue by stating that it was her body, and that, as long as she’s not harming anyone, it should be ok.

Few month ago we saw the birth of a new phenomenon: TikTok. No one knows how it works. Markeeters are still trying to understand how a video gains popularity and another doesn’t. One thing is certain. More and more young girls are twerking, dancing seductively to Cardi B songs, and telling all their followers that “they can take their man if they want to”.

TikTok, from what I gathered is a platform that offers you the possibility to upload a 15, or 60 second video of yourself talking, dancing, or singing. Seems like TikTok is mostly popular with younger generation. Over 60% of users are under the age of 24. I would dare say many are under 18.
Lately, there is a new trend going on on TikTok. The trend is young women stating how much money they are making off OnlyFans. What is OnlyFans? From what I can understand, these girls have a profile that people are able to access by paying a monthly subscription. They can also pay for access of more exclusive videos or pictures. How does one start an OnlyFans profile? All you need to have is a bank account and a camera. Record, publish and you’ll see the people subscribing and paying to see you be naked, be sexual, etc.

Matthew Bartolo is a counsellor specialising in Sex & Relationships.  He offers counselling to both individuals and couples, and runs the sex education services within Willingness.  He can be contacted on matthew@willingness.com.mt.