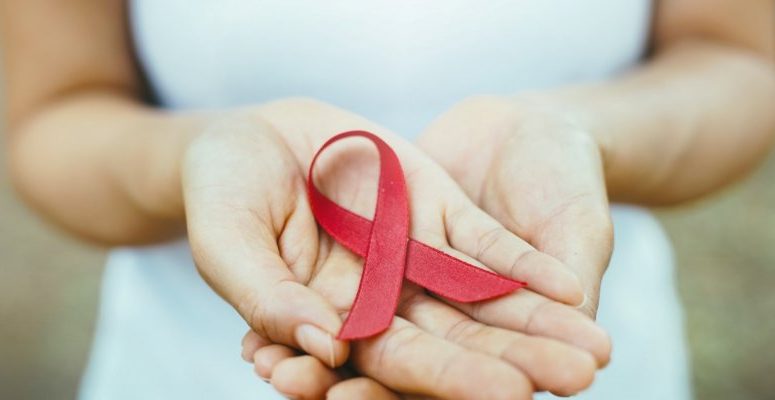 HIV (Human immunodeficiency virus) is a virus that damages the cells of the immune system and weakens the ability to fight everyday infections and illnesses.

AIDS (Acquired immune deficiency syndrome) is the name used to describe a number of potentially life threatening infections and illnesses that happen when your immune system has been severely damaged by the HIV virus. While AIDS cannot be transmitted from 1 person to another, the HIV virus can.

Although currently there is no cure for the HIV virus, with an early diagnosis and effective treatments, most people with HIV will not develop any AIDS related illnesses and will live a normal lifespan.

Most people experience a short flu like illness 2 to 6 weeks after HIV infection, which lasts for a week or two.  After these symptoms disappear, HIV may not cause any symptoms for many years, although the virus continues to damage the immune system. This means that many people with HIV do not know they are infected. This is why it is very important to get tested regularly for HIV. Certain groups of people are advised to get regular tests as they are particularly at high risk including

How can HIV be transmitted?

If you have experienced any worrying symptoms or you are concerned that you might have contracted the HIV virus, it is very important to seek medical advice as soon as possible. One can get tested in a number of places including your nearby health clinic and sexual health clinics. HIV testing is done by a blood sample.  There are also point of care tests available for HIV which gives you a fast result within 20 minutes.  These tests are a finger prick tests, done in the same way as when checking sugar levels.

An early diagnosis means that you start treatment sooner, which can improve the chances of controlling the virus, reduce the risk of becoming unwell and reduce the chances of passing the virus to others. HIV is treated with antiretroviral medications, which work by stopping the virus replicating in the body. This allows the immune system to repair itself and prevent further damage.

Dr Donia Gamoudi is a Genito-urinary specialist specialising in Sexual Health and HIV. Dr Gamoudi is a specialist in Sex Clinic Malta, offering support and treatment with STIs, HIV and PrEP, as well as blood testing and hormone profiling.