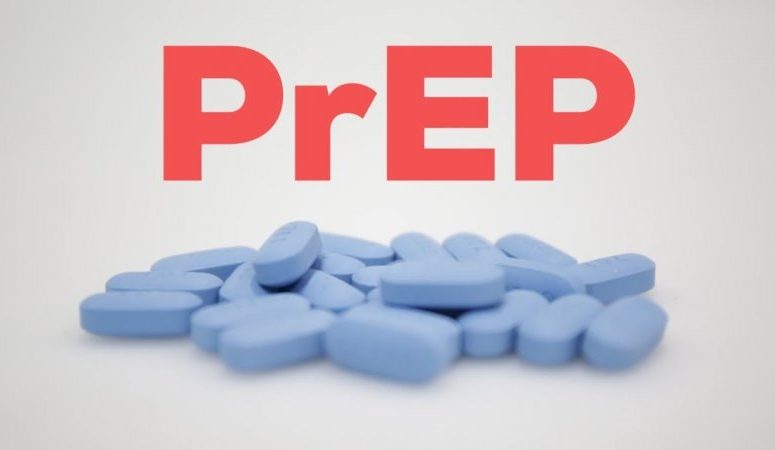 PrEP is a combination of two drugs; tenofovir disoproxil fumarate and emtricitabine, which are 2 antiretrovirals that has been used successfully to control and manage HIV for many years. This has been shown to be highly effective in preventing HIV infection if taken correctly.

There are two ways to take PrEP, either daily or ‘on demand’. Daily PrEP is taken one tablet once a day. It needs to be taken same time every day and if PrEP is missed at times of unprotected sex, there is a risk of HIV infection. ‘On demand’ PrEP also known as event based PrEP means taking tablets just before (2 tablets 2 to 24 hours before the sex) and a little while after planned sexual activity (2 further doses in the 48 hours after sex).

PrEP only protects against HIV and it doesn’t protect against other sexually transmitted infections. Therefore PrEP is not a replacement for condoms and should therefore be used jointly with PrEP.

Who should consider taking PrEP?

PrEP would be of benefit to people who are at higher risk of HIV infection, such as

There are situations where PrEP may be particularly advised such as

PrEP and side effects

Dr Donia Gamoudi is a Genito-urinary specialist specialising in Sexual Health and HIV. Dr Gamoudi is a specialist in Sex Clinic Malta, offering support and treatment with STIs, HIV and PrEP, as well as blood testing and hormone profiling.