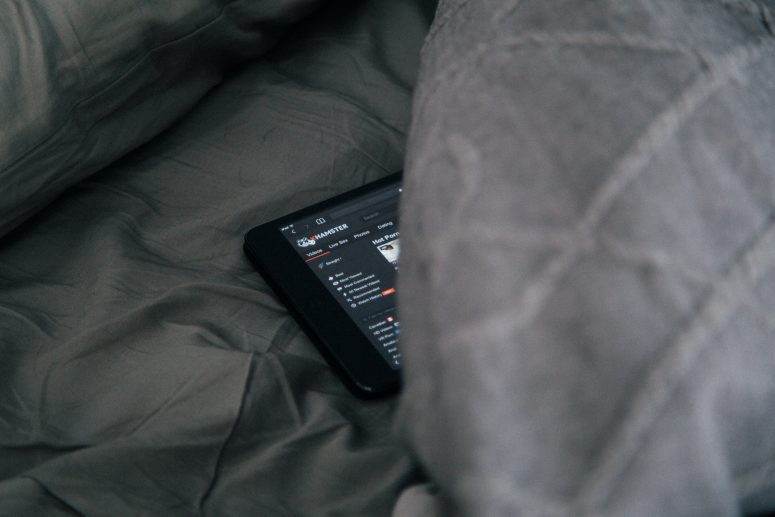 The whole topic has always been closely linked to the feminist movement. There were and are anti-porn as well as pro-porn movements.

Nowadays there are concerns that the easy access to pornography via laptops and smartphones leads to excessive consumption and an unhealthy impact on human development and behaviour.

Pornography describes visualizations of sexual activities, sexual arousal or sex organs, of either explicit or graphical nature, and has been invented in the mid-19th century. It was never clear where the boundaries were. There are many different types of pornographic material and distinctions need to be made.

But let’s focus on answering our initial question whether pornography is oppressive or liberating.

Arguments for pornography being oppressive

The discussion around pornography being oppressive includes keywords such as ‘sexual discrimination’, ‘exploitation’, ‘degrading’.

Arguments for pornography being liberating

Nowadays pornographic material is not only watched by men like before – it is now for everyone.

So, let’s answer our question: Is pornography oppressive or liberating?

Well, depending on the perspective, pornography can be seen as both oppressive or liberating. The topic is very complex and heavily debated.

The feminist movement has shifted perspective over time: from perceiving pornography as harmful and oppressive to liberating.

Sexual desires are not seen as pervert or abnormal anymore, they are being normalized and embraced without society seeing the necessity to repress or hide them. Pornography nowadays shows how varied desires can be and allows us to learn without feeling ashamed.

Pornography can be seen as the least unhealthy way for sexual satisfaction: arousal can be experienced by watching pornographic material without unexpected consequences such as pregnancy or a sexual disease.

Franziska Richter is a transcultural counsellor with Willingness Team, offering counselling sessions to individuals and couples. She is particularly interested in sexuality, relationship issues, trauma and general mental health.