What exactly is an orgasm? 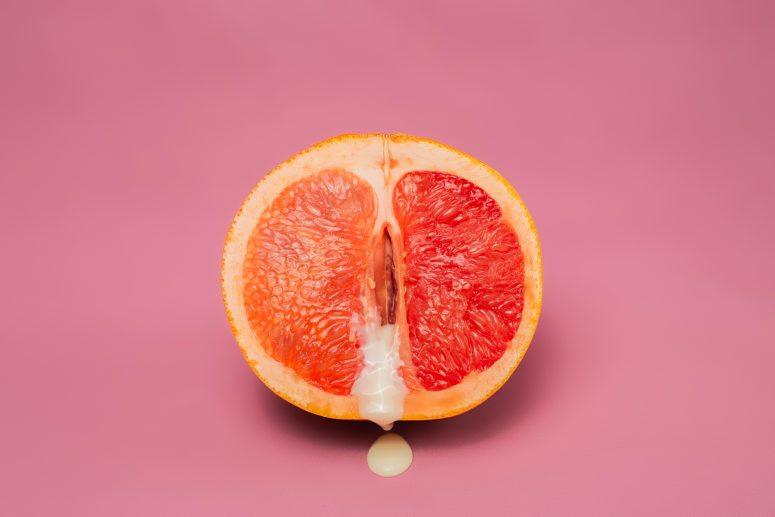 Some have stated that orgasms are indescribable and undefinable, but also some gave it a try for its definition in the past:

“The expulsive discharge of neuromuscular tensions at the peak of sexual response.” – Kinsey and colleagues, 1953

“A brief episode of physical release from the vasocongestion and myotonic increment developed in response to sexual stimuli.” – Masters and Johnson, 1966

“Feels like tension building up until you think it cannot build up anymore, then release. The orgasm is both the highest point of tension and the release almost at the same time. Also, feeling contractions in the genitals. Tingling all over.” – a university student in an experiment, Vance & Wagner’s study, 1976

“Basically, it is an enormous buildup of tension, anxiety, strain followed by a period of total oblivion to sensation then, a tremendous expulsion of the buildup with a feeling of wonderfulness and relief.” – another student in Vance & Wagner’s study, 1976

These exemplary definitions merely cover what the scientific community and people think about the definition of orgasm. Most people agree that orgasm is an intense, pleasurable response to genital stimulation. This is not entirely correct. Although orgasms can result from genital stimulation, and it is common in the worldwide population, there are also many reports that “nongenital” sensory stimulation or even the absence of any physical stimulation can generate orgasms. For instance, Whipple, Ogden & Komisaruk (1992) has reported the occurrence of orgasms in response to imagery alone. Just by thinking, without any physical stimulation, bodily reactions (e.g., doubling of heart rate, increased blood pressure and pupil diameter) provided evidence for orgasms from self-induced imagery.

So, again… How do we define orgasms? Well… It truly depends on the context that you are looking at. If we are talking about neurological processes involved, for instance, there are sensory pathways (the chain of neurons that are responsible for the perception of sensations) that are activated during orgasm. When a specific nerve, the pelvic nerve, is activated, an orgasm might occur in both women and men. Additionally, in women, stimulating the rectum in addition to the clitoris, vagina and cervix could add to the intensity of an orgasm. In men, sensory activation originating from the prostate during ejaculation can contribute to the sensation of pleasurable orgasm.

Even though many aspects of mechanisms that are involved with orgasms remain unsolved, we know that physiological, behavioral, and perceptual events in women’s and men’s orgasms comprise complex intricate reciprocal processes. From the changes in the molecular level to the influence of social interactions, a wide variety of factors and actions are involved in orgasms. As you can imagine, there is still very much to learn about orgasms and the factors that are involved. Considering the efforts to define orgasms, it can be concluded that there are individual differences involved in people’s orgasms. So… How would you define your orgasms?

Seray Soyman is working as a Trainee Psychosexologist within the Willingness team, providing psychosexual education and sexual support sessions, as well as delivering training and workshops. She is also pursuing her master’s in Clinical Psychosociology at Sapienza University, Rome. Seray’s research interests are sex-positive behaviour, sexual habits, LGBTQIA+ studies, and sexual communication.