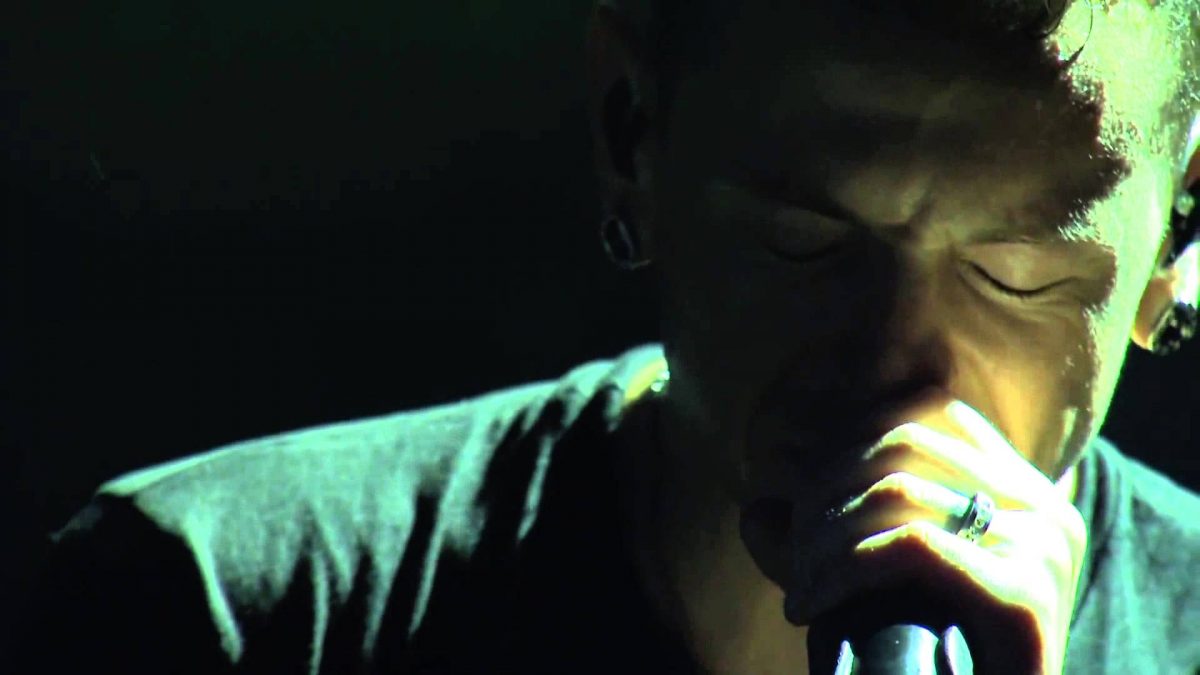 After the shocking news a couple of weeks ago regarding Chester Bennington, who was a teenage hero for many. Through his music he helped many express themselves in ways they couldn’t express through any other method. It was shocking to the world as it seemed Chester was very outspoken about mental health and he also recently spoke about against suicide in recent interviews about his good friend Chris Cornell.

The question which I had and I am sure many others also thought ‘If he was so aware of all of this, then why did he still go ahead with it?’ Literature states that the main reasons why individuals attempt suicide is to escape or relieve themselves of very painful emotions and thoughts. Another reason is a desire to send a message to people about one’s mood state or how one feels. Obviously we do not know the answer regarding Chester, one can only speculate. But it seems like Chester experienced previous trauma in his life which lead him to take on a path of addiction to illegal narcotics. His addiction helped him to self-medicate himself to forget about the pain for a while. Despite the fact that Chester managed to curb his addiction, his mental health issues seemed like it was still something he had to face on a regular basis.

What to look out for in individuals who might exhibit suicidal tendencies:

If you have doubt whether an individual is thinking about suicide, speak about it with the person in an empathic but direct manner.

Ask whether the individual: