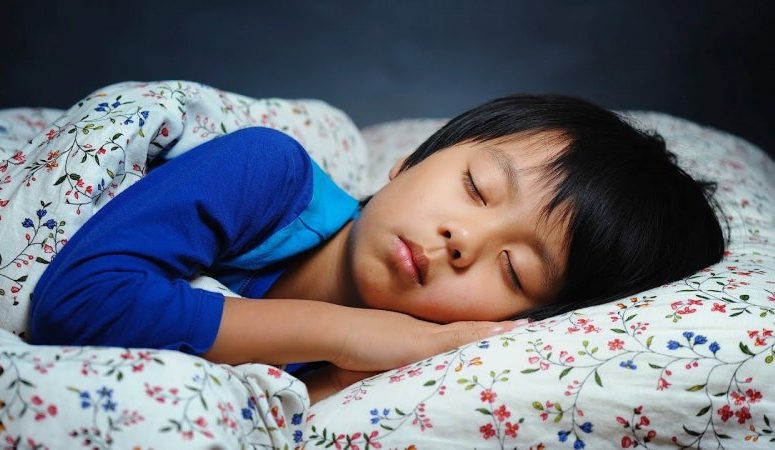 What a person does during the day and especially before bedtime, can have a major impact on their sleeping habits. The sleep routines a person engages in can either promote healthy sleep or contribute to sleep disturbance. Getting a good night’s rest means to stay asleep throughout the night without intermittent waking up. When most children go to bed, they often fall asleep after a few minutes. There are several reasons which can impact how long it takes a child to get to sleep e.g. how sleepy their bodies are, their daytime routines and bedtime routines. The following are some tips that can help children get a good sleeping routine.

Dr Marilyn Muscat is registered as an Educational Psychologist with the Health and Care Professions Council in the United Kingdom where she trained. She works with children, adolescents and their families to understand more about educational, social and emotional well-being concerns that they have and to help them improve upon their difficulties. She can be contacted on marilyn@willingness.com.mt or call us on 79291817.