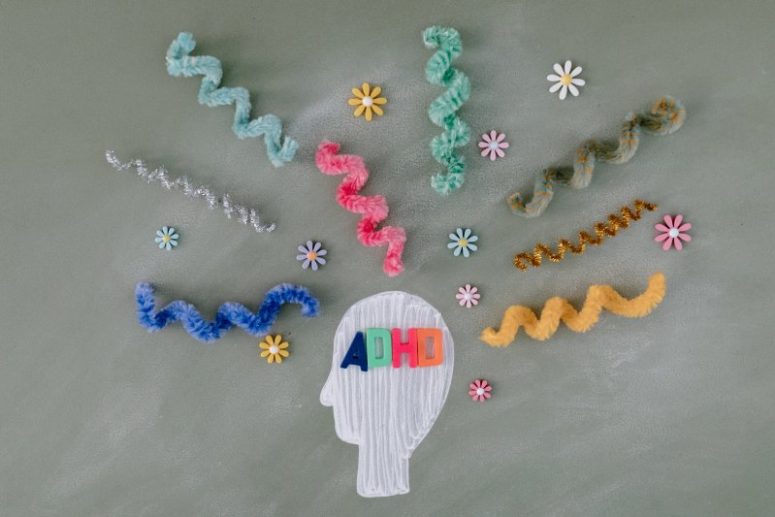 Attention-deficit/hyperactivity disorder (ADHD) is a neuro-developmental disorder that starts in childhood. For a conclusive diagnosis to be reached, several symptoms need to have been present before the age of 12. The Diagnostic and Statistical Manual of Mental Disorders (DSM-5) describes ADHD as a “persistent pattern of inattention and/or hyperactivity-impulsivity that interferes with functioning or development” (American Psychiatric Association, 2013, p. 61). Symptoms can have a very direct negative impact on the individual’s quality of life – socially, academically or occupationally, as well as that of the whole family.

ADHD often presents with co-morbid disorders where, for example, half the children with a combined presentation also present with oppositional defiant disorder. Specific learning difficulties are also a common comorbidity with ADHD, as are obsessive-compulsive disorders and autism spectrum disorder.

In most cultures the prevalence is about 5% in children, with a ratio of approximately 2:1 where it is more commonly found in boys than girls. 2.5% of these children retain the symptoms and diagnosis into adulthood.

Although ADHD is often diagnosed in the preschool years, its major impact on functioning is during the school years when children and adolescents are required to sit and pay attention for long stretches of time. Children with this disorder often, though not always, may also present with below par academic performance, mild delays in language and social development, irritability and moodiness, poor memory, and poor executive functioning. By adulthood the hyperactivity would have greatly abated, however, adults with ADHD often continue to struggle with relationships, job retention, and could even end up with a criminal record as problems with inattention, restlessness and impulsivity may remain an issue.

ADHD is genetic in nature and is likely to be present in direct relatives of the individual. Family relationships are unlikely to bring about onset of the disorder, however, stressful home environments can be an influencing factor in how it develops, where some children find ways to cope with familial distress through hyperactivity and inattention. Indeed, some experts in the field of family therapy propose that ADHD may be a disorder that is predominantly related to a person’s ability to regulate emotions.

Theories abound about the environmental and relational impact on ADHD, and yet the local context is still very much a proponent of the medical model with regard to this disorder where drugs are recommended as the first resort to counteract the symptoms. Fifty years ago, Battle and Lacey (1972) were already cautioning against drug dependence as a counteractive measure to ADHD symptoms, and instead advocating for the need to look at modifying the social contexts of children showing symptoms of ADHD and focusing on improving relational interactions between the children and the significant adults in their lives. Indeed, sometimes by diagnosing and prescribing medication to the ‘problem’ child rather than exploring with the whole family what could be giving rise to the problem and working to resolve unhelpful family patterns and beliefs, dysfunctional family processes are perpetuated and sanctioned.

So if your child is exhibiting symptoms of ADHD or indeed has already been diagnosed with this disorder, it could be a good opportunity for the whole family to come together and deal with this challenge as a family rather than simply labelling the child. The right professional can help the family identify and tap into their strengths and resources to enable them to embrace this disorder and find positive ways to accommodate it and overcome the challenges it presents to the whole family as a family.

Charlotte Schembri has a background in psychology and education and has extensive experience in supporting students with different needs and their families. She is currently reading for a Masters in Family Therapy and Systemic Practice and forms part of the Willingness Team.