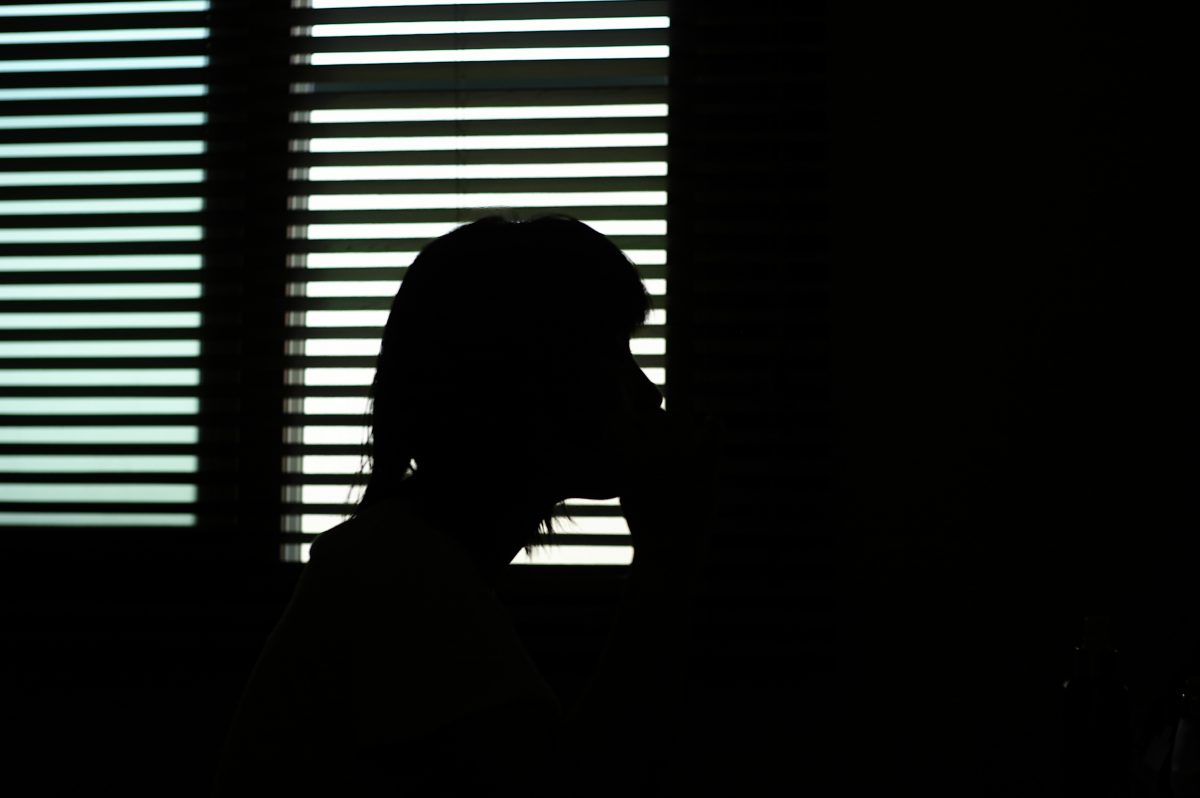 I seem to face this question on a regular basis, I am sure that you probably have asked yourself this too. I ask this question to myself from time to time, also individuals who I meet socially and clients ask me this question. I get the sense that it’s almost like they are seeking ‘professional validation’ of their own life from an external individual.

As a standard answer I always find myself de-constructing their own conceptualizations of normality and the reason as to why it is important to be classified as ‘normal’. The discussion always stems from a common discrepancy, that one can be labelled as being either normal or abnormal with nothing in between. I find this difficult to accept, on one hand there is no definite definition of normality, but the construct of normality exists in each of our mind in which we judge ourselves based on this construct. Following this I believe that there is too much diversity in this world for a common concept of normality to be conceptualised, what’s normal for one group of individual is not for others. Also I think that it is a disservice to humanity to make this kind of distinction as there is so much that each individual could contribute to society, thus this concept exists to divide as opposed to unite. I cannot disregard the function of the concept of normality as it served an evolutionary function to keep the ingroup in (normal) and individuals who formed part of the outgroup (abnormal) out back when resources were scarce.

However, what fascinates me the most is that it’s almost like ‘normal’ people adapt a herd mentality who outcast someone who would look abnormal in their eyes. Technically this is what occurs, in which the one who becomes ostracised from the main group find his/her own sub-culture to ‘fit into’. In which the individuals within the subculture continue to perpetrate the same cycle with others whom they don’t think ‘fit into’ their group. Thus, Freire comes to mind in which his concept of the oppressed becoming the oppressors comes into play. Rather than learning from one’s own pain of being ostracised, one would continue to perpetrate the cycle of ingroup vs outgroup mentality.

Unfortunately this happens a lot within our society, subcultures and cliques which lead to a whole lot of issues which can stem from acts of seclusion and judgement. The literature states that when someone feels abnormal this could lead to a number of contingencies such as; depression, anxiety, self-harm, addiction, and sexual disorders amongst others. Working with such issues can be difficult as they tend to be deep rooted within the individual’s psyche. However there is hope as counselling has proven to help individuals who feel ostracised! With the counsellor one can explore their thoughts, feelings, & behaviours that might be disrupting the individual’s life. With dedication from both the professional and client progress could be measured and restore hope and elicit motivation for the individuals passing through such a difficult period.

I would like to end with a quote from the United Nations which specifically speaks about cultural diversity. I believe that each individual who perceives himself as either different or normal has the potential to do great things and contribute to the progression of humankind -“cultural diversity is as necessary for humankind as biodiversity is for nature” (UN, 2001).

– Karl Grech is a counsellor.  He offers counselling to both individuals and couples within Willingness.  He can be contacted on karl@willingness.com.mt