Answering Your FAQs About Sexual Dysfunctions 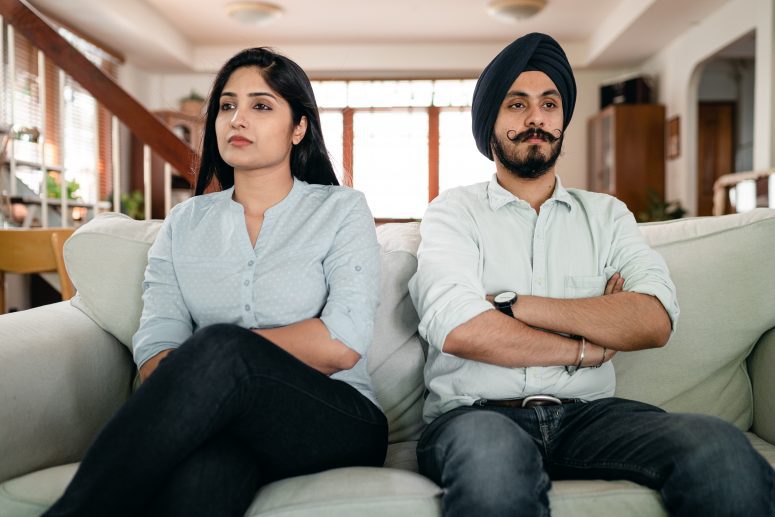 What kind of Sexual Dysfunctions are there?

After seeing this list, one might wonder why these subtypes even exist. Well… Firstly, each of these subtypes is marked and differ by specific symptoms, causes, development, course and risk factors. Thus, to find an appropriate treatment of a given sexual problem, a healthcare professional requires specific input regarding all aspects stated above. Secondly, these definitions provide a common language for healthcare professionals to communicate about their patients. Lastly, it helps a unified, consistent and reliable way to pursue research. So, coming back to the questions one might have…

“What do we mean by ‘significant impairment’?”

When we talk about significant impairment, we basically mean serious impairment in functioning that limits or interferes with life activities. According to this definition, sexual dysfunctions are marked by significant disturbances in thoughts, feelings, and behaviours regarding one’s sexual life. Thus, when an individual is unable to enjoy their sex lives, for instance, because of lack of desire, physical pain during sexual activity, or an inability to reach orgasm, and there is significant subjective distress attached to these symptoms, one can suspect of sexual dysfunction. It should be noted that not everyone is concerned or distressed by their “sexual functioning” even though they are showing symptoms.

As it was mentioned before, each sexual dysfunction has different, sometimes overlapping, causes, and the cause of the problem might differ between individuals sharing the same diagnosis because sexual function involves a complex interaction between biological, psychological, social and cultural factors. Even though they might differ, and it is hard to understand the precise cause of a specific problem, there are some common factors that need to be considered such as:

“How common are sexual dysfunctions?”

“What are the treatments for sexual dysfunctions?”

Sexual dysfunctions are normally treated by addressing the underlying problem(s) that are causing the dysfunctions. So, if the underlying problem is a biomedical problem, the treatment might include pharmacological agents. On the other hand, if the problems stem from a significant relationship conflict, the treatment might include couple’s therapy. As you can understand from the examples, the treatment depends on a variety of factors involved in the sexual problem at hand. Thus, if you are experiencing any type of sexual problem which is causing you distress, it would be good to consult with a healthcare professional. This way, they could help you to figure out how to move on with the treatment.

If you think a professional can also help answer some of your questions, you can book an appointment here.

Seray Soyman is working as a Trainee Psychosexologist within the Willingness team, providing psychosexual education and sexual support sessions, as well as delivering training and workshops. She is also pursuing her master’s on Clinical Psychosexology at Sapienza University, Rome. Seray’s research interests are sex-positive behaviour, sexual habits, LGBTQIA+ studies, and sexual communication.