Are people in open relationships happier? 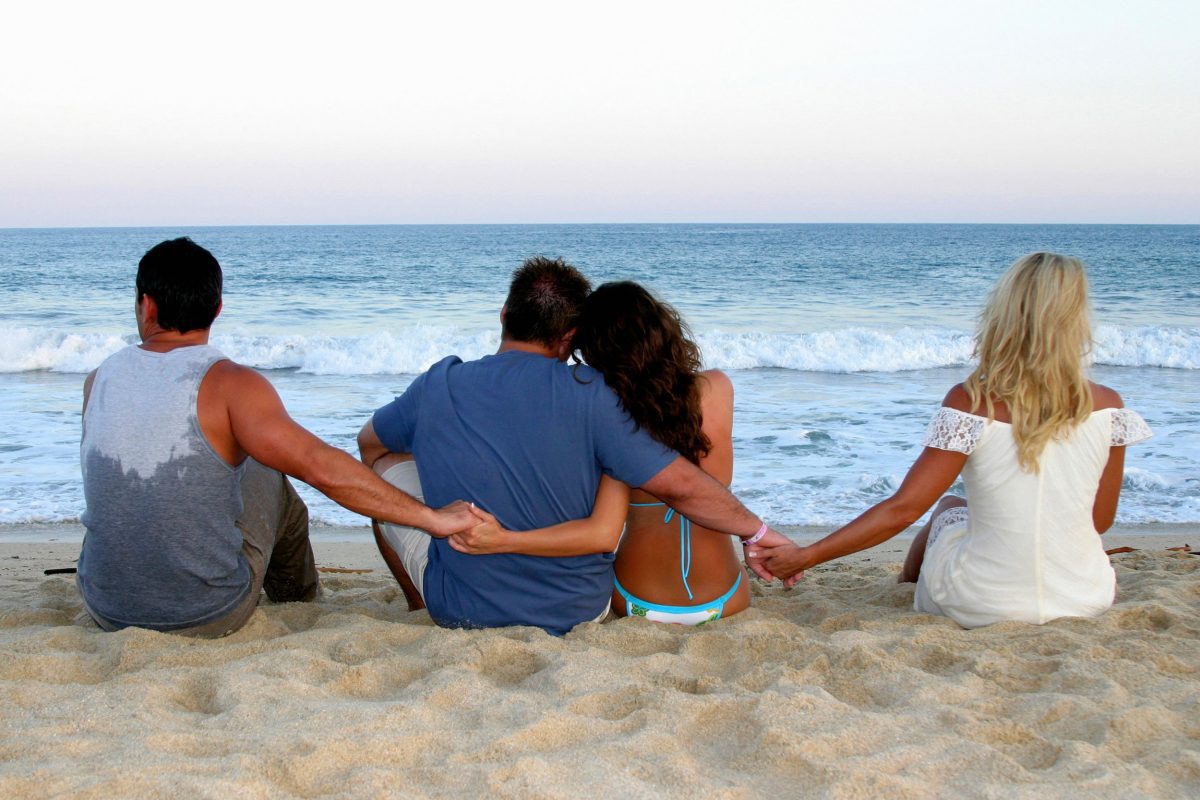 In one study based at the University of Oklahoma, researchers looked into health, happiness and sexuality in open relationships amongst adults aged 55+ in comparison to the general public. Surprisingly, the results showed that health, happiness and sexuality were actually higher amongst adults aged 55+ who were in an open relationship. Interestingly, the results remained intact when researchers compared men and women separately, suggesting that both men and women benefit equally from open relationships.

Matthew Bartolo is a counsellor specialising in Sex & Relationships. He offers counselling to both individuals and couples, and runs the sex education services within Willingness. He can be contacted on matthew@willingness.com.mt.

You can visit his profile on: https://zme.tec.mybluehost.me/willingnessmt/team/matthew-bartolo/