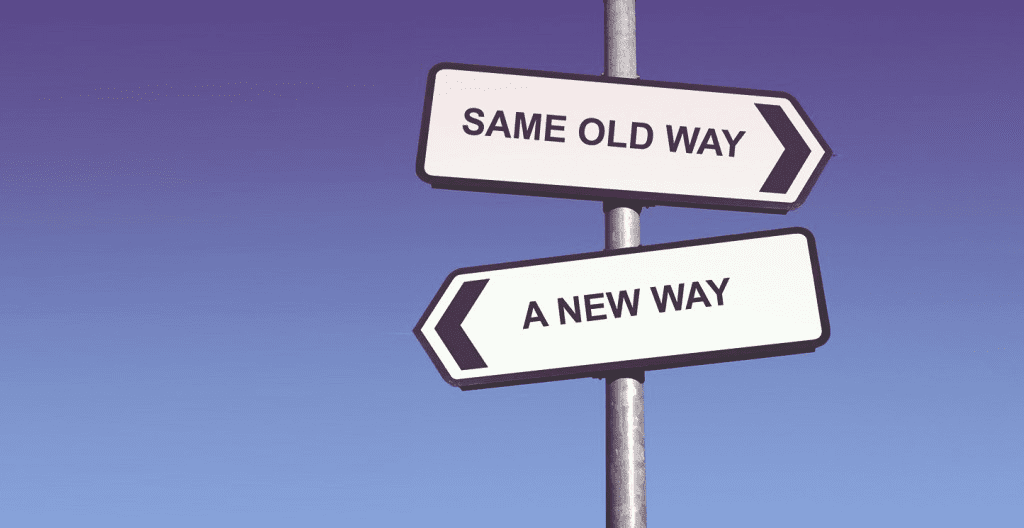 How many times have we tried to change something about ourselves, only to fail a few days later? Science has found 5 ways which can help someone to break bad habits:

Many habits involve the brain’s dopamine system, also known as the reward system. Things like sugar, nicotine etc fire up this part of the brain, giving us that sense of reward. This is also true for new stimuli (ex. Tasting a new food you like). However, our brain is not equipped to deal with big dopamine rushes, and so the frontal lobe could get overwhelmed. Further, if you’re stressed, you’re more likely to do an action you’ve been trying to stop, rather than the new habit you’re trying to form.

A good way to battle this is by sleeping, exercising regularly, and perform stress reduction techniques like meditating.

According to Berkman, all habits have 3 parts – they have a trigger, a routine and a reward. A trigger, or cue, is when you usually tend to do the behaviour. For example, if you normally smoke during your work breaks, then this will be a trigger. This is because the brain starts to associate one thing with another. Thus, knowing your triggers can help you to avoid them.

One way of breaking this association is by changing your lifestyle. For example, if you were used to having a cigarette with your morning coffee, try drink tea or something cold instead. Or wake up earlier and go for a run instead. This leads us to…

Going for a run instead of having your morning coffee and cigarette is a classic example of replacing a bad habit with a good one. People are action-oriented, and research has shown that the more we try not to think about something, the more we end up thinking about it.