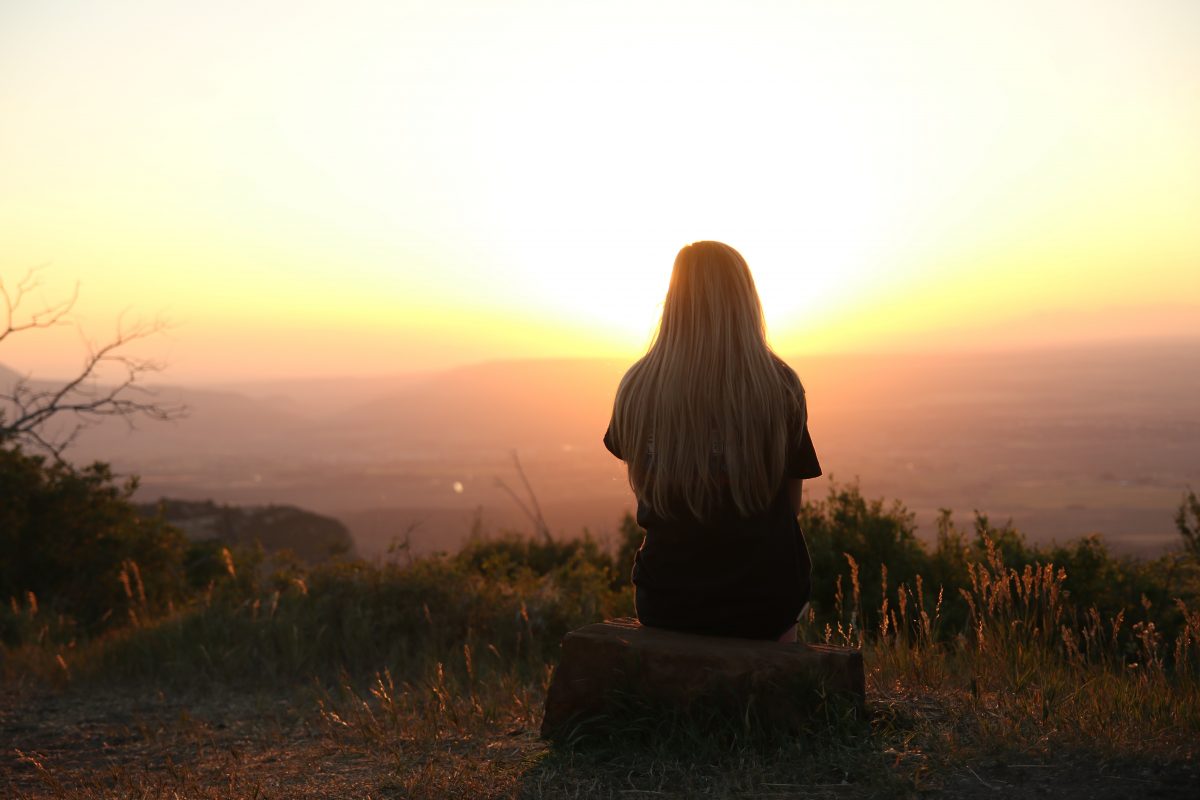 Following my previous blogs in discussing CBT, I would like to focus primarily on automatic thoughts and the ways we can focus on facilitating change. As a refresher, there is a connection between the way we Think, Feel and Behave. CBT relies on the premise that we feel something due to the fact that we perceive situations differently and thus this has an effect on our feelings and our behaviours. That perception of a situation is called an Automatic Thought (AT) we have many which present themselves in our day-to-day lives of which some are positive and some are negative. To develop this argument I will present an example of the process:

Situation: John studied very hard for his exams and dedicated a lot of time preparing diligently for them. However during one of the exams he encountered a question which surprised him in which he froze.

Thought: I am not good enough

So as John perceived a threat as he wasn’t sure of the answer to the question, he perceived that he is not good enough which made him feel anxious, which led to the behaviour of Blanking Out. John also he had physical symptoms of anxiety such as: Palpitations, Sweaty hands etc.

Check out CBT 4/4 for further exploration on automatic thoughts

You can visit his profile on: https://zme.tec.mybluehost.me/willingnessmt/team/karl-grech/