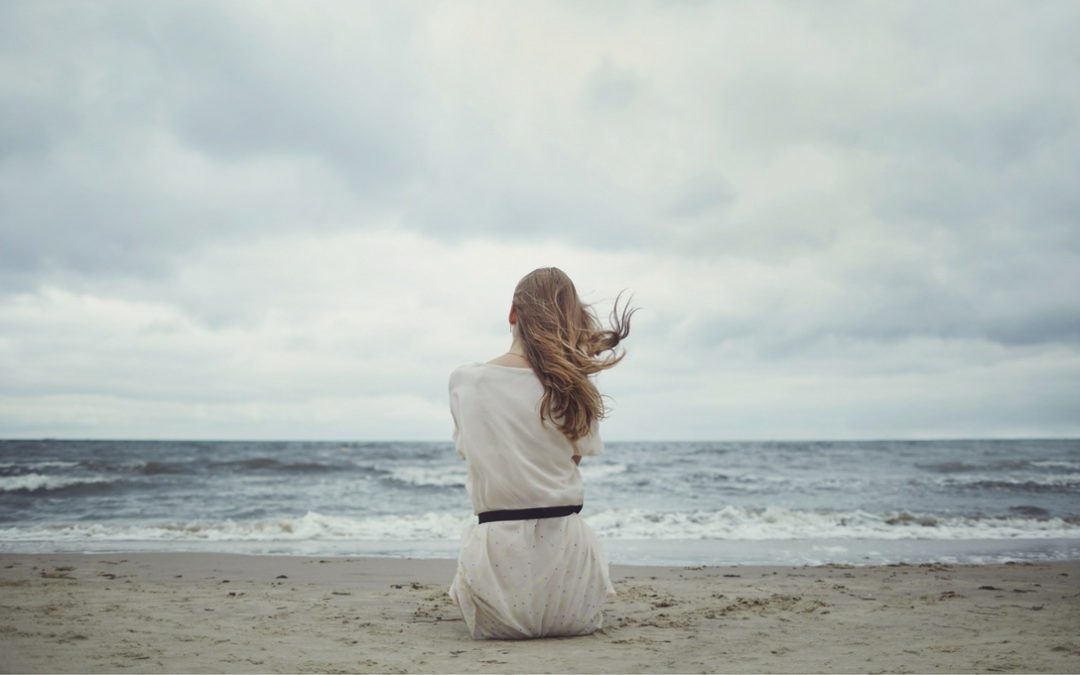 CBT is one of the most researched forms of psychotherapy, mainly due to its efficiency in helping with symptoms of depression and anxiety. What does it stand for? CBT stands for Cognitive Behavior Therapy. Its basic premise stems from the fact that a feeling does not simply exist in isolation. A feeling is elicited from the way we perceive a situation, which then develops into a form of behaviour. This is called the Cognitive Model in which a Situation (S) arises, this then elicits a Thought (T) about the situation, which leads to a certain type of Feeling (F) which then further elicits a Behaviour (B).

To illustrate this point I will present an example: Sarah is a diligent student who tends to worry a lot around exam times despite the fact that she is a ‘straight A’ student.

(S) – During the exam Sarah is faced with a tricky question and is not sure about the answer.

(B) – Sarah blanks out during the exam

This might make sense on a surface level, as most are not primed to understand the relationship between thoughts, feelings and behaviours. Upon further exploration of the anxious feeling, Sarah realises that due to the fact that she felt the question was tricky this touched upon a thought which she perceived. This led her to believe that she is not good enough (T).

(T) – Sarah thinks she is not good enough.

Thus,g the interpretation of the event led to Sarah thinking a negative thought about herself, which led her to feel anxious which unfortunately then led her to blank out during the exam.

– Karl Grech is a counsellor. He offers counselling to both individuals and couples within Willingness. He can be contacted on karl@willingness.com.mt.