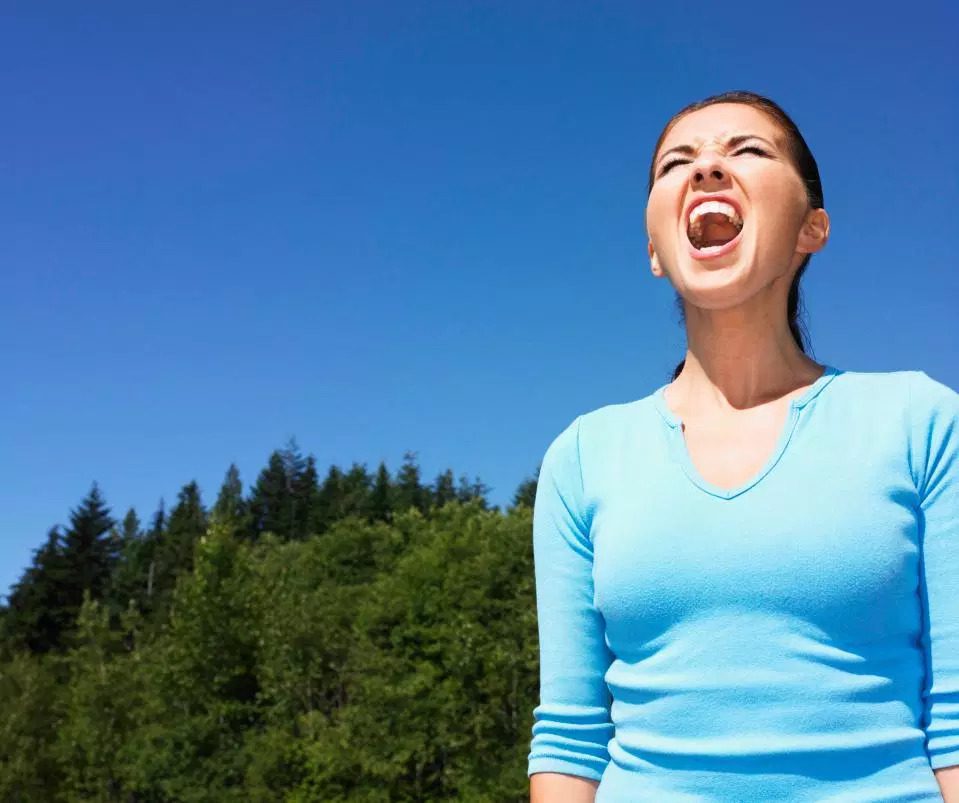 ‘’Heat like gravity, penetrates every substance of the universe, its rays occupy all parts of space.’’

Heat and aggression have been rigorously studied in our modern day and age, and it should come as no surprise that the two seem to be related to one another. A simple theory (Berkowitz, 1993) states that an increase in discomfort causes an increase in aggression across many settings. Routine activity has also been studied when it comes to its effects on aggression, due to the summer months typically being rife with many changes in our day-to-day routines, and hence more chance for conflict to occur.

Heat can have a priming effect on our thoughts and behaviours that can lead to us paying more attention, and also being more reactive to negative stimuli. It has been shown by research that the previously mentioned feelings of discomfort can make situations that seem rather ambiguous be interpreted as having many aggressive components (Anderson, Anderson, DeNeve, & Flanagan, 2000). An example of this would be being more biased about negative feedback during criticism.

There is also the effect of dehydration when it comes to the relationship between heat and mood levels (Armstrong, et al., 2012) which was found to produce a degraded mood, increased perception in task difficulty, and headaches.

What can be done to reduce the level of heat in our day-to-day interactions and also, our overall mood?  As the above study has shown, there are numerous things one can do to diminish the effects of temperature on their day-to-day life as much as possible:

Overall it is important that one remembers to take things easy during these summer months and to stay indoors during peak-hours, preferably in an air-conditioned environment. Heat can make us overly cranky and selective in our processing of information and to reduce the effects of such processing, it is best to take the necessary precautions.

Neville Bonaci is a student of psychology currently in his second year in a bachelor’s course. He is also working as a childminder with Willingness. Neville aspires to be both a clinical psychologist and an academic.