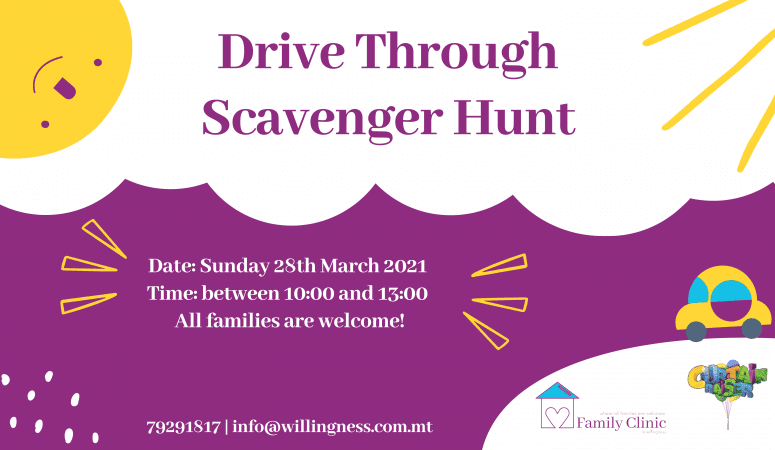 If you were wondering what to do in the car whilst, driving to your numerous destinations, WE’VE GOT YOU COVERED! Here are a few games that we personally selected for all family members, of all ages, to enjoy:

This is an intriguing car game for those who enjoy play with words. In this game, a group of people have to come up with words that are related to each other. The rules of the game are as follows, one person has to begin with a word and then, the next person would need to think of a word that is related to the previous one. So, for instance, the word ‘Caesar’ can relate to ‘salad’ or ‘Rome’. Some other examples include children – parents, Rome – empire, bread – butter and so on! The game continues until a person says a word that does not match the current theme. To make it competitive, the group of people can keep count of the amount of related words that they managed to come up with during the game.

This is another highly enjoyable activity that can be played with a group of people. It consists of reading the first three letters of any number plate. Then, the person who has picked that number plate would come up with a three-word sentence that fits. For example, if one encounters the numberplate WFC, it could refer to “Willingness Family Clinic”. The game is simple and straightforward, however you can easily make it more interesting and competitive. For instance, the members in the car can be split into two or more teams and in this situation a person from each team keeps track of the score. Some ideas to make it more interesting is for example to give bonus points (2 points) when a player reads the numberplate of a car that is in motion. On a similar note, a car that is parked or stationary would only yield a single point (1 point).

During this game, each family member will take a turn to ask a question, to which all members will to reply to. Feel free to go with the topic of the day which is family and ask questions, such as ‘What is your favourite moment spent together?’. The aim of this game is to learn new things about each other that might surprise you; it is known to help families bond.

During this fast-paced game, players need to decide on a category, for instance food, animals, locations or family, and name a word related to this topic, starting with the letter A until reaching the letter Z. If the topic is food, the players need to all take turns naming food items that correspond to the letter, for instance, Apple, Banana, Carrot etc. If a player can not think of a word in over 5 seconds, they would be eliminated.

After discussing family moments and thinking of words, why don’t you and your family sing along to the playlist prepared for you? Alternatively, you can also make a game out of it.  Family members can try to guess the artist and name of the song, whoever guesses first gets a point.

Clive Pio Agius and Amy Cachia are psychology students who work with Willingness Team as Childminders.