FOMO – The fear of missing out 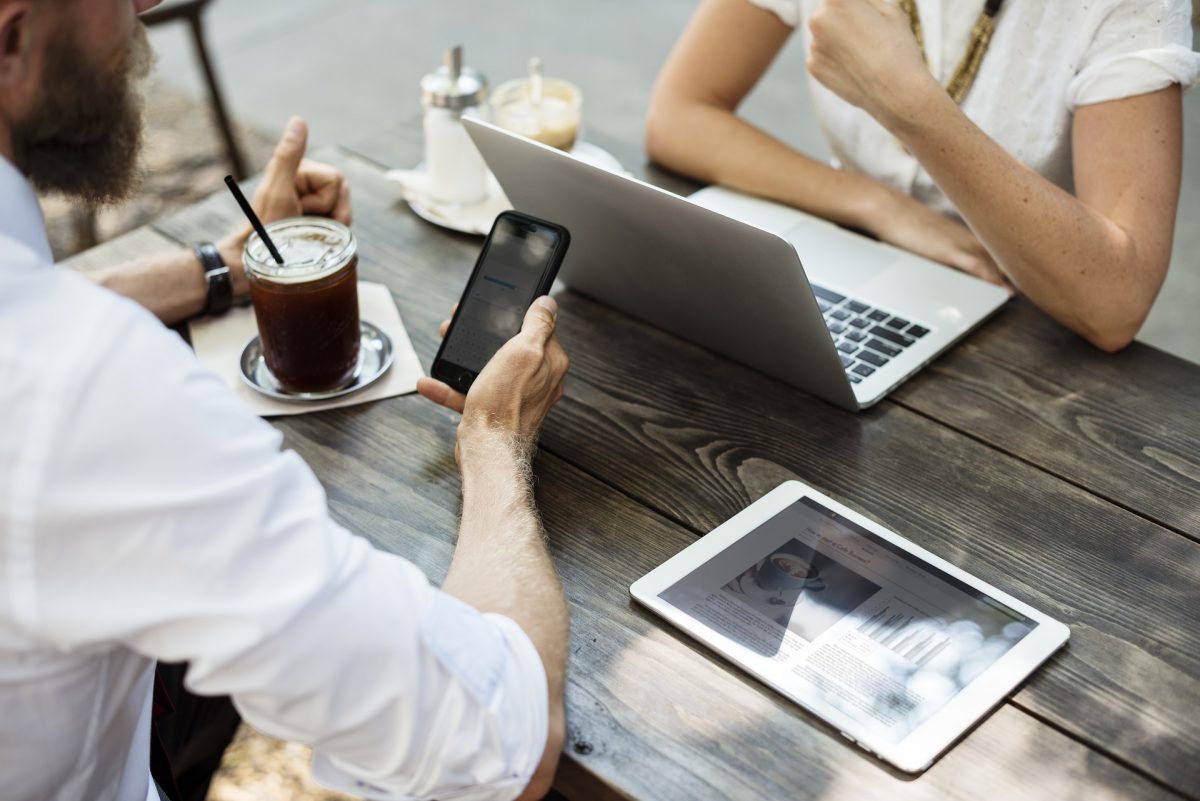 FOMO is one of those countless Internet acronyms and stands for “Fear of missing out”. But what does that mean and what do we have to worry about?
Some publicists are currently trying to sell us FOMO as a new phenomenon. The “Fear of missing out” – the constant fear of missing something – would be a side effect of overstimulation and the Internet. Is there something in it – or is it a self-made problem?

We all have that one friend who is always scared of missing out. The result is a person with an overly busy schedule that rushes from event to event, from movie to party and complains of lack of time. In fact, FOMO or “Fear of missing out” means something else. It is not primarily about not being able to participate in any event that would interest you. Rather, it is a kind of “social fear”. To lose the fear, the connection to his social environment, and to be “disconnected” because one can afford to miss out on a social interaction opportunity.
It’s not about personal pleasure, it’s about real fears. Psychologically, FOMO is regarded as a kind of side branch of the inferiority complex, which extends to the most diverse areas. The problem can also manifest itself in the form of addictive behavior and lead to pathological behavior, for example, in Internet use or in alcohol. In general, the problem is that these people have a real fear of missing out on something – but they do not know exactly what it is supposed to be. So it can be a question of being able to have a say in a band’s tape or films as much as possible at all concerts, but also to know the latest restaurant trends in the city or be invited to any party.

Psychologically, the phenomenon FOMO, which naturally does not exist until today, is explained by the search for psychological satisfaction or reward. People with this problem draw little satisfaction from their everyday lives and therefore plunge into the search for such substitute gratifications. Research has shown that around 40 percent of young people surveyed reported that they at least knew about these symptoms. Nevertheless, FOMO is age independent and generally found more in men than women.

FOMO is also associated with social media such as Facebook, Twitter and Instagram. It leads to higher TV and media consumption, which in turn can lead to a more intensive use of social media, for example: Tweets and Facebook postings on football results or mass food posts on Instagram. In fact, the phenomenon of FOMO is already taken into account in marketing actions by addressing certain reactions.