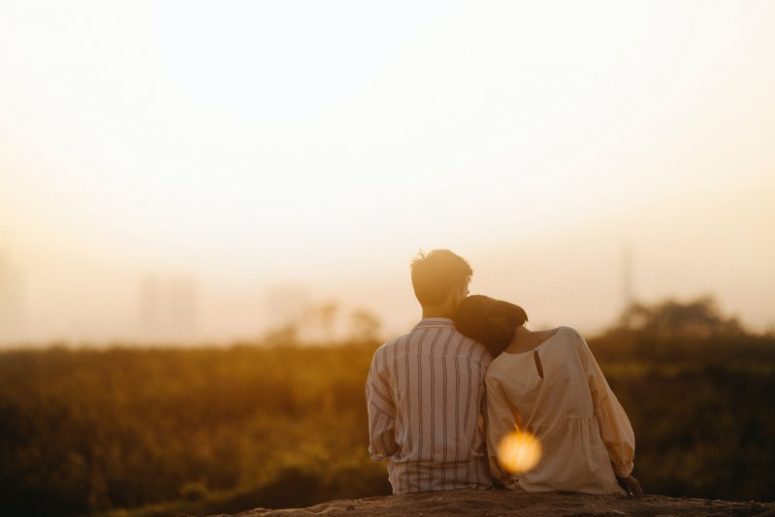 What makes a successful relationship? Is it being so compatible as partners that there is no conflict? Not only does it sound unrealistic but science also disagrees. Conflict is a natural part of all relationships. What matters is the way partners manage conflict. As we have learned before, the four horsemen of the apocalypse; criticism, defensiveness, contempt, and stonewalling can seriously threaten the wellbeing of relationships. These behaviours hinder the precious bond we have with our partners. Research reminds us that if we mindlessly welcome these horsemen at times of conflict, we will most likely end up with breaking up. Good news is that there are skill-based antidotes to each horseman, which we can gradually learn to cultivate. Here they are:

Learning a new skill takes time and dedication. Now that you know how to recognize and dismiss the four horsemen, it is time to get to work. Be attentive when you communicate with your partner, especially when conflict arises. By integrating these antidotes into your difficult conversations, you can maintain a satisfying and peaceful relationship.

Dilek Demiray is an intern at Willingness. She has a bachelor’s degree in Psychology and she is currently completing her master’s degree in Clinical Psychology. As an aspiring psychotherapist, she is interested in third-wave cognitive-behavioural and systemic therapies.

Lisitsa, E. (2013). The Four Horsemen: The Antidotes. Retrieved from https://www.gottman.com/blog/the-four-horsemen-the-antidotes/